Fred Suggs is a certified specialist in labor and employment law by the South Carolina Supreme Court.  He is also a certified civil court mediator.

Mr. Suggs is a founding lawyer of Ogletree Deakins, having been with the firm since its inception.  Mr. Suggs helps companies avoid work-related legal exposure by giving preventive advice and providing training for managers at client locations.  Mr. Suggs speaks regularly at employment law conferences, Bar Programs for other lawyers, Association of Corporate Council Meetings, SHRM Conferences for Human Resources Professionals, and at workshops and seminars sponsored by the firm.

Mr. Suggs has wide experience in labor and employment law.  He began defending across-the-board class actions in 1976, and has since handled a number of class complaints alleging discrimination based on race, color, sex, and age.  Mr. Suggs has defended countless individual claims of discrimination before government agencies and state and federal courts.  He has also litigated claims arising under restrictive covenants, the Fair Labor Standards Act, the FMLA, and common law torts and contracts.

Mr. Suggs’ experience in union campaigns began with the ACTWU’s assault on J.P. Stevens in the late 1970s.  He has advised many companies on the rights and responsibilities of management during card signing activity, and after petitions for elections have been filed.

Mr. Suggs has served his community by Chairing the Board of the Metropolitan YMCA, being General Counsel of the Greenville Chamber of Commerce, and Counsel to the Staff Parish Relations Committee at Buncombe Street United Methodist Church.

Mr. Suggs helps companies avoid work-related legal exposure by giving preventive advice in his office, and by telephone, e-mail, and written correspondence, as well as on the Company’s premises.  He regularly provides training for clients at their facilities.  The training centers on the employer’s rights and responsibilities under the National Labor Relations Act, and the discrimination laws, including Title VII, the Equal Pay Act, and the Age Discrimination in Employment Act.

Mr. Suggs has defended claims of class-wide discrimination. Examples include:

Mr. Suggs has defended countless individual employment claims in both state and federal courts.  Although Mr. Suggs’ objective is to obtain summary judgment for the employer based on pre-trial discovery and motions, some of these matters have been settled (many favorably), and some have been tried to a verdict.  Of those tried to a verdict or disposed of on summary judgment, there have been a number of appeals to various courts of appeal and state supreme courts.

Mr. Suggs has had campaigns with fewer than ten employees in the Upper Midwest and with several thousand employees for a large manufacturer in the Lower Midwest.  He has handled elections in the boroughs of New York City and in small rural communities.  Mr. Suggs has experience in presenting Representation cases at the regional level and defending unfair labor practice cases before administrative law judges, the NLRB, and the Courts of Appeal. 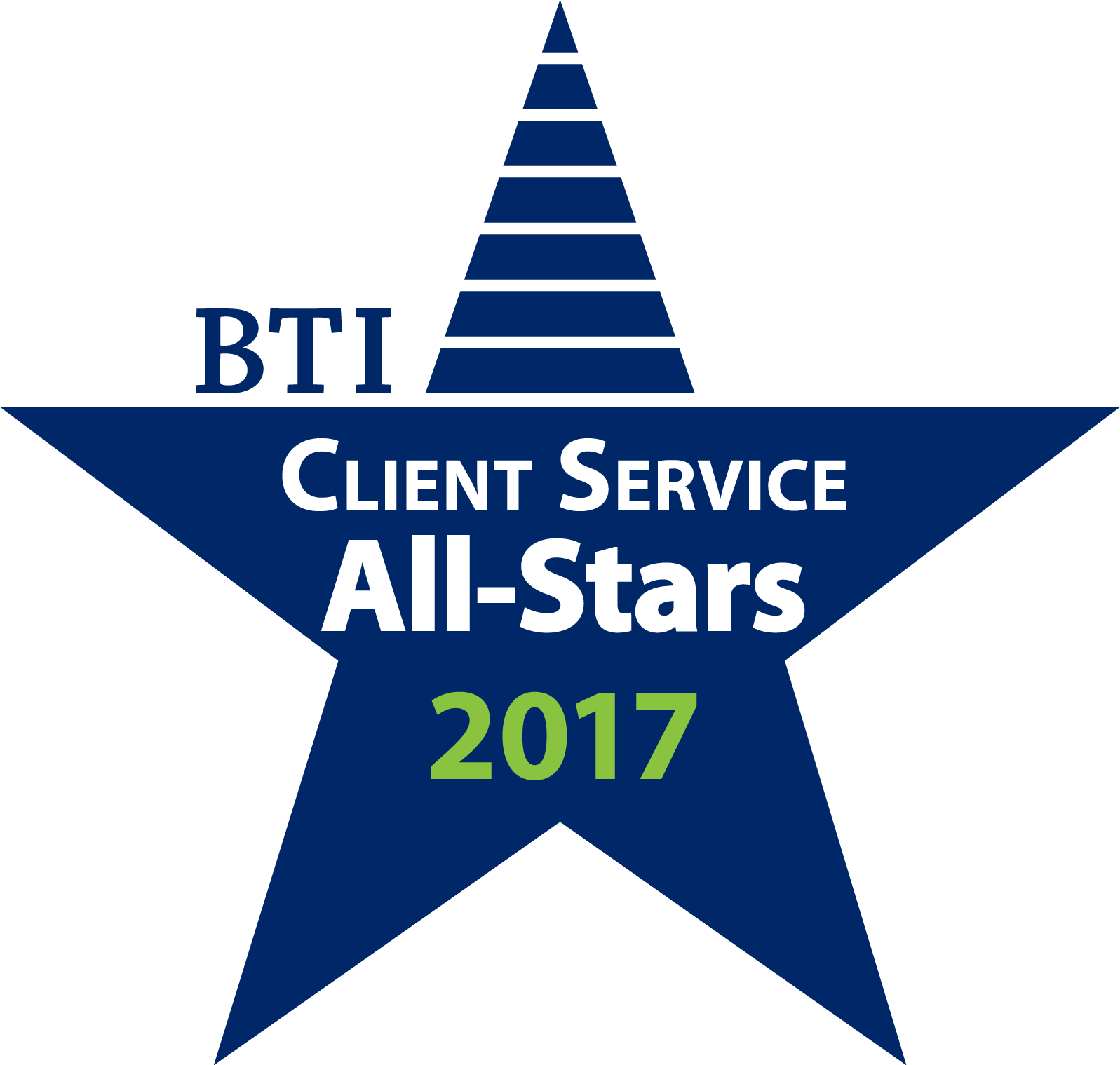 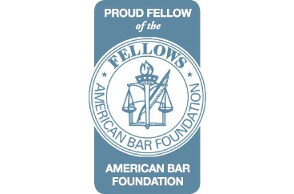