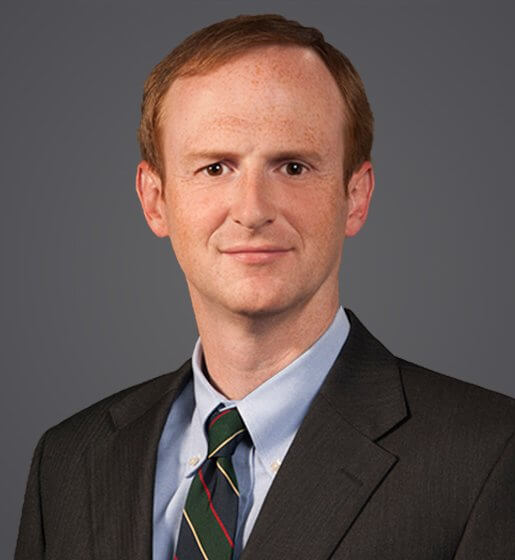 At Ogletree Deakins, Gordon continues to devote a substantial portion of his practice to general litigation, regularly representing colleges and universities, contractors, healthcare providers, manufacturers and retailers in personal injury, construction, tort, and contract litigation.  However, the majority of Gordon’s practice is focused on the representation of employers in workplace-related matters, ranging from administrative proceedings to federal litigation. He routinely counsels employers on day-to-day employment decisions, conducts training seminars, and works to develop effective workplace policies and procedures. Gordon lectures to human resources personnel and related groups on topics such as the Family and Medical Leave Act and the Alabama Workmen’s Compensation Act.

In 2012, Gordon added alternative dispute resolution to his practice.  Having represented employers and businesses in negotiation, mediation, and other forms of alternative dispute resolution for more than a decade, he is now registered on the Alabama State Court Mediator Roster.  Gordon brings to his mediation practice extensive experience resolving employment, tort, and contract actions.

Highlights from the past few years of Gordon’s practice include:

Outside of the courthouse, Gordon devotes a substantial portion of his practice to counseling employers on day-to-day human resources issues and litigation avoidance.

Alabama Workers to Receive Unemployment Benefits Due to COVID-19

The Alabama Department of Labor announced this week that workers who are not able to work due to COVID-19 will be eligible to file for unemployment benefits starting on March 23, 2020.