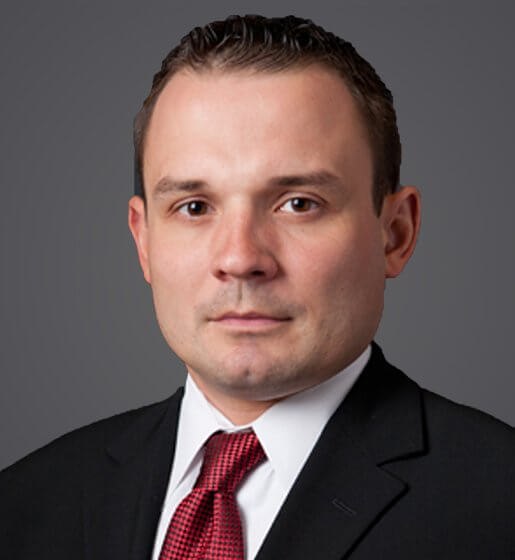 Gregory Robert Hawran is an of counsel attorney in the Miami office of Ogletree  Deakins.  Greg represents employers  in a variety of employment law areas, including employment discrimination and harassment, the Family and Medical Leave Act, the Fair Labor Standards Act, wage payment claims, Uniformed Services Employment and Reemployment Rights Act, and disputes involving restrictive covenants.  His clients include Fortune 500 companies, small businesses, and public sector entities. He has represented clients in federal and state courts and in arbitrations and mediations before AAA, JAMS, the Equal Employment Opportunity Commission, the Florida Commission on Human Rights, and the Department of Labor.

Among Greg’s notable successes, he obtained a zero-dollar voluntary dismissal with prejudice in an age discrimination lawsuit under the ADEA against a national food and beverage company in federal district court following plaintiff’s deposition.  He also obtained a summary judgment in an enforcement of a non-solicitation clause by an international insurance brokerage firm against its former employee.

Prior to joining Ogletree Deakins, Greg clerked for the Honorable Edwin G. Torres of the United States District Court for the Southern District of Florida.

Greg also currently serves in the United States Army Reserves where he is a Major in the Judge Advocate General’s Corps.  In 2014, he mobilized and deployed in support of the Operation Enduring Freedom and served as the Command Judge Advocate for Area Support Group-QA at Camp As Sayliyah in Doha, Qatar.  In his capacity as the chief legal advisor to the commander, he handled a variety of legal issues throughout Qatar and the Middle East ranging from military justice, administrative law, federal fiscal law, ethics regulations, and DoD contracting.

Since joining Ogletree Deakins in 2011, Mr. Hawran has successfully:

On October 3, 2022, the United States Court of Appeals for the Eleventh Circuit held in Ellison v. Postmaster General, United States Postal Service that a plaintiff bringing a claim for retaliation failed to exhaust his administrative remedies under Title VII of the Civil Rights Act of 1964 by failing to amend his U.S. Equal Employment Opportunity Commission (EEOC) charge when the alleged retaliatory conduct occurred.

On June 29, 2022, the Supreme Court of the United States decided that a veteran could sue his former employer, the Texas Department of Public Safety (DPS), under the Uniformed Services Employment and Reemployment Rights Act of 1994 (USERRA) after the DPS would not accommodate his medical conditions by employing him in a different role.