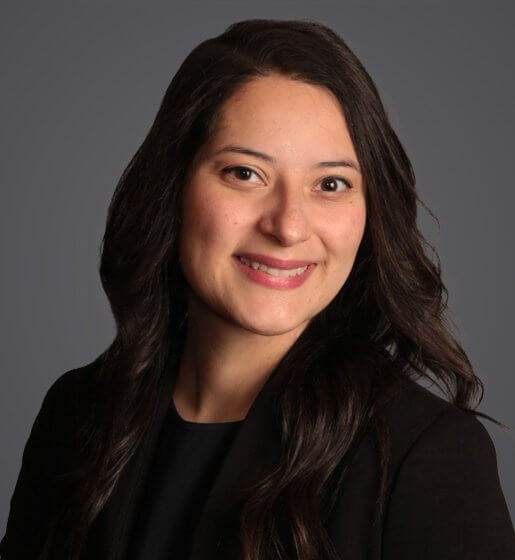 Haidy is an associate in the Sacramento office of Ogletree Deakins, where she represents employers in a variety of labor and employment litigation matters.

Prior to joining Ogletree Deakins, Haidy served as an attorney for the California Department of Human Resources, where she represented California state agencies throughout various stages of litigation in a wide range of labor and employment matters, including discrimination, retaliation, contract disputes, and personnel actions.

Haidy received her juris doctor from McGeorge School of Law.  During law school, she was a law clerk for the California Department of Human Resources.

Before attending law school, Haidy received a Bachelor of Arts in Anthropology with a minor in English Literature from Fordham University.

Haidy is fluent in Spanish and proficient in Italian.

On September 5, 2022, California Governor Gavin Newsom marked Labor Day 2022 by signing Assembly Bill (AB) No. 257, the Fast Food Accountability and Standards Recovery Act (FAST Recovery Act), into law. The new law creates the Fast Food Council within the California Department of Industrial Relations, which is tasked with setting minimum standards for fast-food industry workers related to wages, health and safety conditions, security in the workplace, the time off from work for protected purposes, and protections from discrimination and harassment.