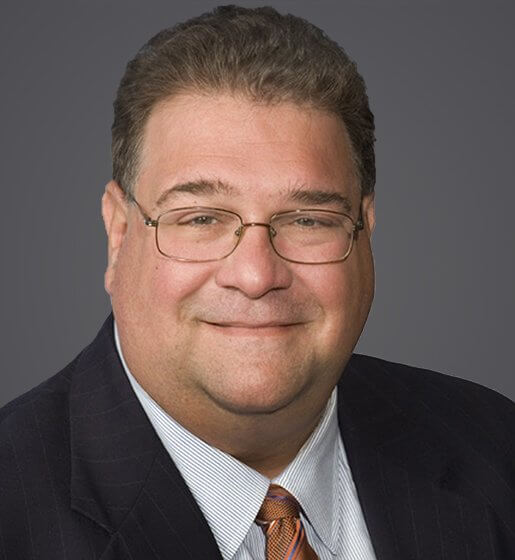 Mr. Secaras counsels and represents employers throughout the country in employment matters including traditional labor matters (compliance with the National Labor Relations Act, collective bargaining and grievance/ arbitration matters), employment law issues (including issues arising under Title VII, the Age Discrimination in Employment Act, the Americans with Disabilities Act, the Fair Labor Standards Act, the Family and Medical Leave Act, and the Occupational Safety and Health Act) and employment-related litigation in federal and state courts and before federal, state and local administrative agencies. Most recently, Mr. Secaras has represented several employers in class action litigation brought under the Illinois Biometric Information Privacy Act.

Mr. Secaras has negotiated approximately 50 collective bargaining agreements (including agreements on behalf of employer associations). He has represented employers in representation and unfair labor practice proceedings before the National Labor Relations Board and in the Appellate Courts. During the last five years, Mr. Secaras has negotiated several collective bargaining agreements for employers in the healthcare, trucking/logistics, and construction industries.

He successfully represented a large manufacturer in the container industry in an unfair labor practice matter alleging that the employer refused to bargain in good-faith and unlawfully locked out its employees. The NLRB reversed the findings of the Administrative Law Judge and ruled that the Company had engaged in “hard bargaining” but had bargained in good faith and lawfully locked out the bargaining unit. The D.C. Circuit affirmed the Board’s decision.

Other examples of Mr. Secaras’ Traditional Labor experience include:

Mr. Secaras routinely counsels employer regarding employee classification issues, proper payment of overtime, and proper utilization of tip-credit under federal and state law. He has defended many lawsuits alleging violations of the Fair Labor Standards Act, the Illinois Minimum Wage Law and the Illinois Wage Payment and Collection Act.

Mr. Secaras represents employers in the restaurant/food service sector regarding proper classification of employees and payment of wages.

Mr. Secaras also represents employers in audits conducted by federal and state wage and hour agencies. Most recently, he represented a restaurant with eight locations being audited by the U.S. Department of Labor and successfully reduced the auditors’ calculations by more than $40,000.

Mr. Secaras regularly represents employers in administrative matters before federal, state and local agencies including the EEOC and state/local human rights agencies and the DOL (OSHA and FLSA matters). He also counsels and advises clients on day-to-day employment matters including development and implementation of employment policies, handbooks and manuals.

On November 4, 2022, the National Labor Relations Board (NLRB) published a notice of proposed rulemaking (NPRM) seeking to rescind the “election protection” rule published on April 1, 2020, and to restore the prior protocols, including holding the processing of an election petition in abeyance if a union files an unfair labor practice (ULP) charge—often referred to as a “blocking charge”—alleging an employer’s interference with the election process.

On October 12, 2022, a federal jury in the U.S. District Court for the Northern District of Illinois concluded that a company violated the Illinois Biometric Information Privacy Act (Privacy Act or BIPA) 45,600 times over six years by collecting truck drivers’ fingerprints to verify identities without the informed, written consent the Privacy Act requires.

In an abbreviated order issued on May 30, 2020, Judge Ketanji Brown Jackson of the U.S. District Court for the District of Columbia ruled that the National Labor Relations Board (NLRB) improperly implemented portions of the final rules on representation elections initially scheduled to take effect on April 16, 2020. The NLRB delayed implementation to May 31, 2020, due to the COVID-19 pandemic.

On December 18, 2019, the National Labor Relations Board (NLRB) published final rules that will take effect April 16, 2020, changing and clarifying many of the procedures established in the 2014 amendments to the representation case procedures.

On December 18, 2019, the NLRB published final rules changing and clarifying many of the representation case procedures established in the 2014 amendments. The rules, which will take effect April 16, 2020, state unequivocally that “the Board is not rescinding the 2014 Amendments in their entirety.” Rather, the 2019 rules address issues of fairness and statutory compliance the 2014 amendments altered or did not address.