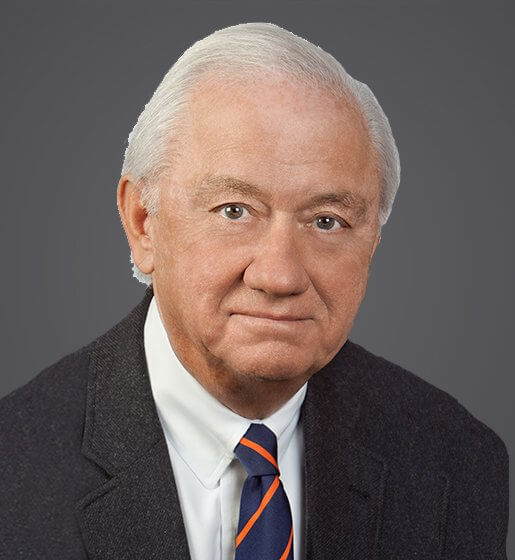 Homer Deakins began his professional career with Fulbright & Jaworski in Houston and since that time has specialized in labor relations and employment law. He joined the predecessor firm to Ogletree Deakins and became a named partner in that firm. Homer was Managing Shareholder of Ogletree from 1985-2000.

He has extensive experience in all aspects of labor relations law and has handled some of the largest and most highly publicized union elections in the United States on behalf of employers. This includes representing management in two major union elections in foreign-owned automobile assembly plants in the United States, where the company won those elections by large margins. He also has created and participated in highly sophisticated labor relations training programs for management personnel and has a wealth of experience in guiding employers through challenging labor-related issues. He also has extensive experience in representing management in negotiating collective bargaining agreements. For example, he represented the City and County of Honolulu in negotiating a project labor agreement with the Building Trades Unions for the $5 billion rail project in Honolulu. He has also negotiated numerous other agreements under the National Labor Relations Act and the Railway Labor Act.

Homer also has extensive and varied experience in employment litigation, including jury trials in state and federal courts involving equal employment opportunity and employment-at-will cases. He has been involved in the trials of several large class action cases and has extensive appellate experience. Homer has participated as the lead member of the defense team in ABA-sponsored mock trials of employment cases throughout the United States. 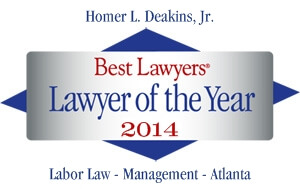