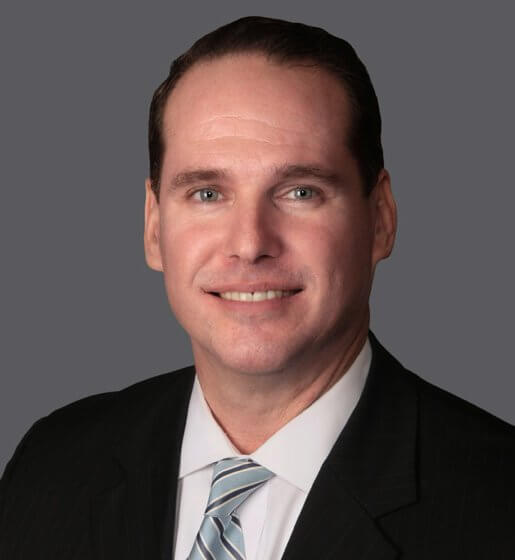 Mr. Garcia focuses his practice exclusively on representing employers with their labor and employment needs.  He has extensive experience in both federal and state courts representing employers.  He has defended both individual and collective actions under numerous state and federal employment laws, including Title VII, the ADEA, the ADA, FMLA, FLSA, Florida’s private whistle blower statute, and all manner of retaliation claims.  Mr. Garcia has also defended employment related torts such as defamation, negligent retention, negligent hiring, assault, battery and fraud, as well as all manner of breach of contract claims.  Mr. Garcia has handled numerous trials and administrative hearings.

Mr. Garcia has been featured as a speaker at numerous human resources and legal conferences throughout Florida.

Mr. Garcia also represents employers in front of numerous administrative agencies such as the EEOC and the Florida Commission On Human Relations.

Mr. Garcia regularly advises employers on numerous day-to-day matters related to their employees both domestically and internationally.  He emphasizes a practical approach to problem solving while decreasing an employer’s exposure to potential liabilities.  Mr. Garcia’s fluency in Spanish further allows him to address employee issues where language barriers would otherwise prevent such.

In addition to counseling clients on employment issues, Mr. Garcia handles the following: