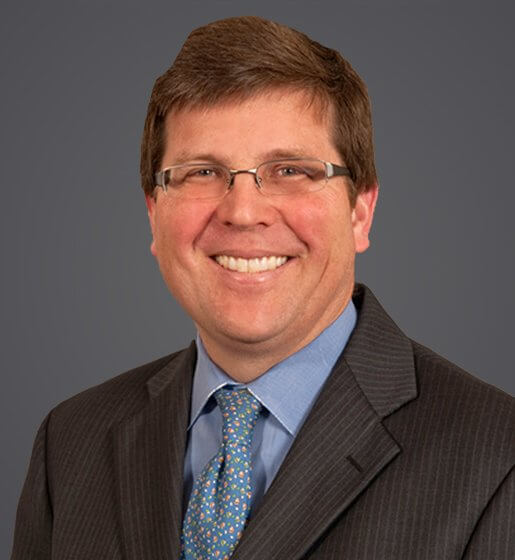 Jay Patton is a shareholder in the Birmingham, Alabama office of Ogletree Deakins and a member of the firm’s Affirmative Action/OFCCP Compliance Practice Group, whose experienced attorneys counsel and defend federal contractors and subcontractors throughout the United States on jurisdictional, compliance, and enforcement issues involving the United States Department of Labor’s Office of Federal Contract Compliance Programs (OFCCP). Jay focuses his practice on assisting federal contractors and subcontractors to comply with legally-mandated employment and reporting obligations, as well as defending compliance reviews and enforcement proceedings brought by the Office of Federal Contract Compliance Programs (OFCCP) and the United States Department of Labor (USDOL). Some of the issues that Jay provides assistance and advice on include:

In addition to focusing on affirmative action compliance, Jay has spent more than twenty years advising companies on a variety of workplace issues including preparing and enforcing non-competition agreements, dealing with complex employee leave issues, defending employment discrimination lawsuits, and providing advice on difficult workplace issues. Jay has written extensively on Alabama’s newly amended restrictive covenant law and has enforced and defended restrictive covenant cases in state and federal courts. Jay graduated from West Point in 1987, served in the U.S. Army in Germany, and worked in industrial sales before attending law school.

Leaves of Absence and Disability Accommodation

Insights by James A. Patton, Jr.

With the first six months of 2022 completed, this is a good time to review a busy government reporting season.

EEO-1 Filing Platform Set to Open on April 12 With Abbreviated Filing Deadline of May 17: What’s the Rush?

Though the 2021 EEO-1 landing page labels the opening and closing dates for the 2021 EEO-1 filing cycle as “tentative,” the U.S. Equal Employment Opportunity Commission (EEOC) has notified prior filers that the 2021 filing platform will “officially open” on April 12, 2022, and close on May 17, 2022.

We had been holding off on publishing an update on the Illinois Equal Pay Act requirements in hopes that the State of Illinois would publish its proposed rules implementing the law. Those rules have not yet come. Accordingly, we are publishing this interim update. When the state announces its rules, we will issue further information.