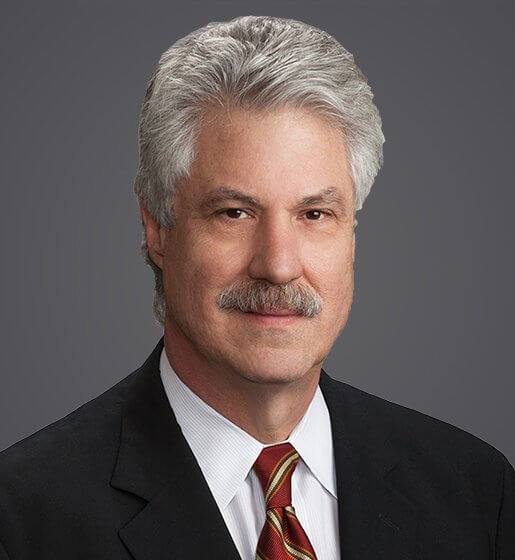 Mr. Londa has extensive experience in all aspects of labor and employment law including collective bargaining (particularly on behalf of public transit authorities), complex employment litigation (including class and collective actions), and arbitration.  Mr. Londa has served as chief negotiator representing clients in the negotiation of more than 30 labor agreements with unions.  Mr. Londa negotiated the first merit based bonus pay in the transit industry and has represented clients in interest arbitrations following impasses in negotiation.  Mr. Londa has extensive arbitration experience both as an advocate, representing clients in more than 200 labor and employment arbitrations, and as an arbitrator.

Significant matters recently handled by Mr. Londa include the following:

August 11, 2017, was the deadline for interested parties to submit comments regarding the U.S. Department of Labor’s (DOL) proposal to formally rescind its controversial persuader rule, which was issued in 2016 under the Obama administration.