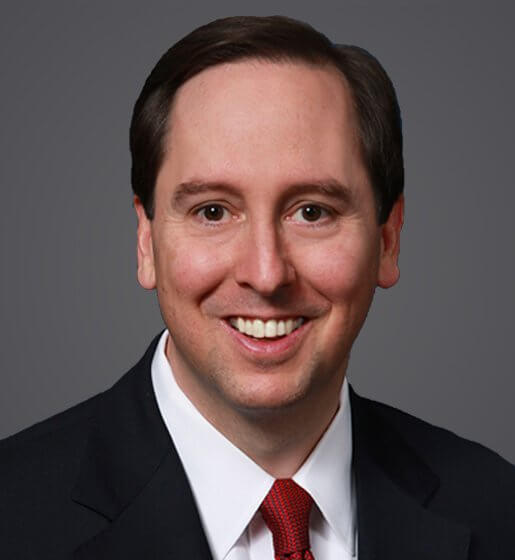 John Brown is board certified in labor and employment law by the Texas Board of Legal Specialization. He represents clients in state and federal courts and before administrative agencies in all types of employment-related matters. Mr. Brown routinely represents employers in disputes involving discrimination, retaliation, employment agreements, non-competition agreements, and claims under the Fair Labor Standards Act (FLSA).

Mr. Brown has extensive experience defending employers against FLSA claims. He has represented a wide variety of employers against allegations that employees worked off-the-clock or were misclassified as exempt from overtime pay. He has served as lead counsel in numerous FLSA cases, including collective actions and an action he successfully moved to consolidate by the Judicial Panel on Multidistrict Litigation.

Mr. Brown has obtained successful results for employers in the courtroom. He has won trials ranging from a single-plaintiff discrimination lawsuit to an FLSA collective action involving hundreds of plaintiffs. He also has obtained temporary restraining orders (TROs) and temporary injunctions to protect confidential information and prevent unfair competition. At the appellate level, Mr. Brown has argued and won cases in state and federal appellate courts.

Insights by John B. Brown

The Fair Labor Standards Act (FLSA) requires employers to pay nonexempt employees at least minimum wage for all hours worked up to 40 hours in a workweek and time and one-half for all hours worked over 40 hours in the same workweek. An exception to this rule exists for volunteers, who are not categorized as “employees” under the statute. Typically, volunteers are individuals who donate their time to non-profit, civic, religious, and other charitable organizations.

On January 12, 2021, the Fifth Circuit Court of Appeals issued a landmark decision rewriting the rules for obtaining certification in collective actions under the Fair Labor Standards Act (FLSA).