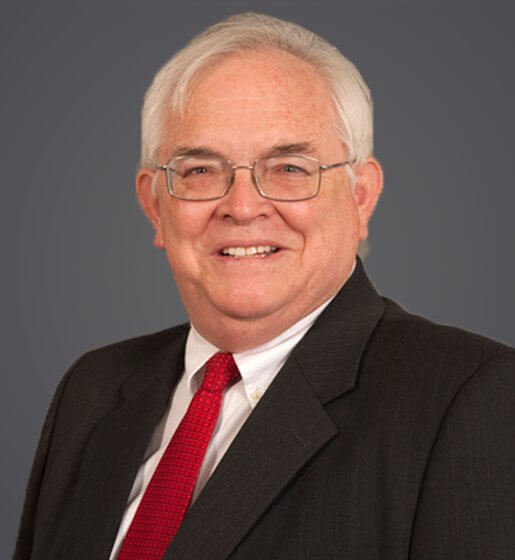 Richard Carrigan is an enthusiastic litigator in state and federal courts as well as before administrative agencies. He tries jury and bench trials in federal districts throughout Alabama, and in the Northern District of Florida as well as state courts from Mobile to Huntsville, from Fayette to Dothan, and many other venues. Richard has tried matters before administrative law judges of the NLRB and the US Department of Labor, and has argued federal appeals to the Fifth Circuit and the Eleventh Circuit. Matters defended include a range of disputes from simple misunderstandings, to sharply contradictory versions of an event, to disparate impact or “pattern and practice” claims affecting thousands of employees, to malicious and fraudulent attacks.

Richard has presented and cross-examined experts including economists, statisticians, psychologists, psychiatrists, Harvard historians, accountants, industrial hygienists, safety specialists, and medical professionals.  On one memorable occasion, Richard deposed Clarence Thomas, then head of the EEOC, now a Justice of the United States Supreme Court; about a complaint that Justice Thomas had authorized against universities in Alabama; the complaint was subsequently dismissed by the Eleventh Circuit.

Assessing settlement realistically depends upon knowing the law, the courts, opposing counsel, and the client’s business and its people. Intense and varied litigation experience enables Richard to analyze lawsuits strategically, and to direct resources to reach efficient resolutions, whether prompt disposition or fierce defense of the client’s interest.