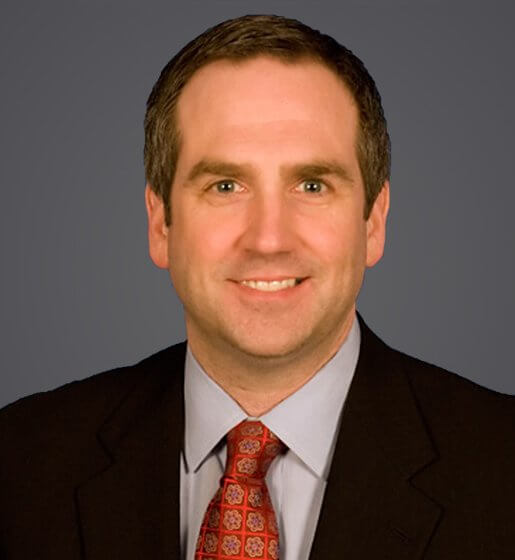 Prior to joining Ogletree Deakins, Justin served as Assistant General Counsel for a large financial institution, where his work focused primarily on employment-related matters, but also included handling contract and other compliance-related matters. He also previously practiced as a member of the Business and Employment Litigation and Corporate Finance groups at Shook Hardy & Bacon, an international, full-practice law firm, and he served as a law clerk to the Honorable Nanette K. Laughrey, U.S. District Judge for the Western District of Missouri.