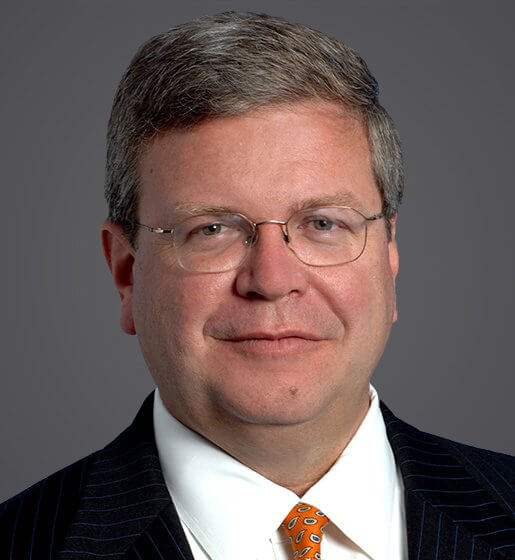 Mr. Frazier is active in civic and professional activities. Mr. Frazier served in the past as President of the Tennessee Bar Association Young Lawyer’s Division and as a member of the Tennessee Bar Association Board of Governors; Mr. Frazier is also active in the ABA’s Labor and Employment Section where he currently serves as a Section Delegate to the ABA House of Delegates. On the civic front, Mr. Frazier has served as Vice Chair of Existing Business/Workforce Development for the Nashville Chamber of Commerce. In that capacity Mr. Frazier served on the Chamber’s Board of Governors and Executive Committee. Mr. Frazier serves in a volunteer capacity as labor counsel for several nonprofit entities within Tennessee. Mr. Frazier has been included in the publication The Best Lawyers in America since 2001.  He has also been included in the labor and employment section of Chambers USA since 2004.