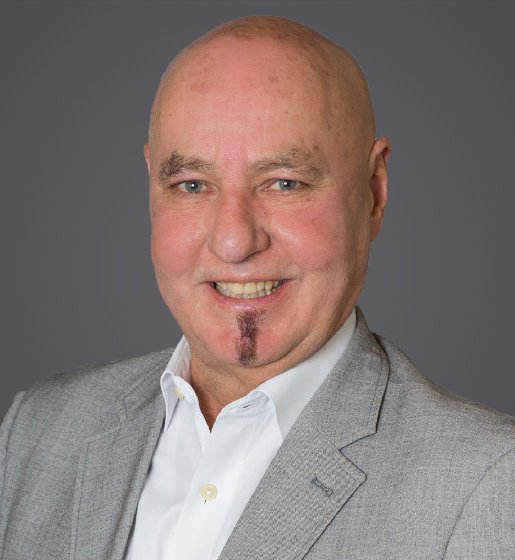 Kevin J. Kinney has been practicing labor and employment law since his graduation from Marquette University Law School. He currently serves as a chair of the firm’s Mergers and Acquisitions Practice Group.

Kevin’s practice centers on all matters arising under the National Labor Relations Act, including union organizing and unfair labor practices, NLRB proceedings, arbitrations and labor audits. He regularly negotiates collective bargaining agreements that address leading issues such as retiree benefits and wage restructuring. His practice includes Title VII litigation. A significant portion of his practice involves non-compete and confidentiality agreement litigation. Kevin has litigated lead NLRB cases dealing with product tampering, multi-employer bargaining units, temporary employees, supervisory status and a host of issues arising out of organizing activity. Kevin was named to the list of the Top 100 Labor Attorneys in the United States as compiled by Labor Relations Institute, Inc., and has been selected for inclusion since 2010 in The Best Lawyers in America, and was just named by Best Lawyers as the 2023 Management Litigation, Labor and Employment “Lawyer of the Year.” He has also been selected for inclusion as a Key Individual and Band I ranked attorney since 2011 by Chambers USA America’s Leading Lawyers for Business. Kevin has been named a Wisconsin Super Lawyer since 2006.

He is admitted to practice in Wisconsin and before the U.S. Courts of Appeals for the Third, Sixth, Seventh, Eighth and Tenth Circuits and the District of Columbia and the U.S. Supreme Court. He has litigated cases in many state courts including Wisconsin, Minnesota, Iowa, Illinois, Ohio, Nebraska, Indiana, New York; the Supreme Courts of Iowa and Nebraska; federal courts in the District of Columbia, Wisconsin, Minnesota, Iowa, Illinois, New York, Pennsylvania, Texas and Michigan; and before the NLRB, and numerous federal and state agencies and labor arbitrators. 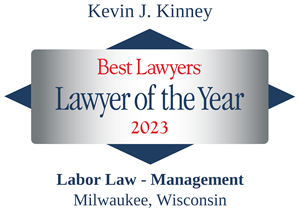