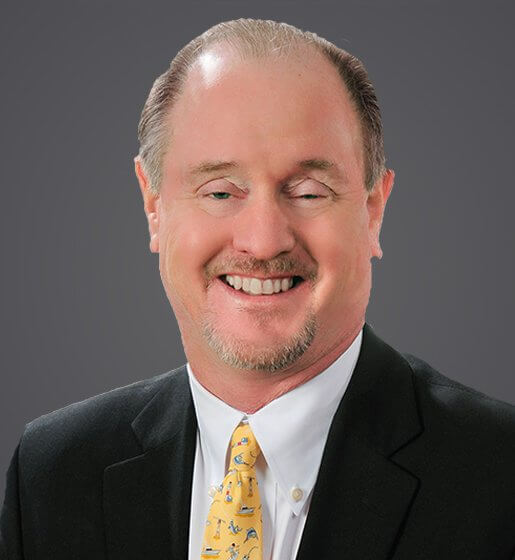 Mr. Smith speaks frequently on a wide variety of topics at employment related seminars. Mr. Smith previously served as a member of the Texas Pattern Jury Charge Committee responsible for drafting state court jury charges for employment cases. Mr. Smith is Board Certified, Labor and Employment Law, Texas Board of Legal Specialization. Mr. Smith has been recognized in the Best Lawyers publication, and has been selected as a Texas Super Lawyer. Mr. Smith also serves as a contributing editor to the A.B.A.’s Fair Labor Standards Act treatise. 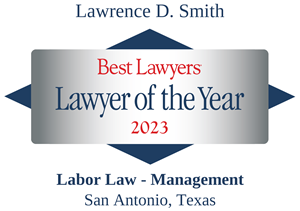 Issues related to whether individuals are independent contractors or employees receive significant attention by employers and governmental entities because of the critical impact of misclassification. The U.S. Department of Labor’s (DOL) recently published proposed rule restricting when individuals can be considered independent contractors is an example of this scrutiny.

For many years, an oft-litigated question concerned whether a former employee was owed the commissions on sales made prior to the employee’s discharge from employment. Sometimes employment agreements were clear on the issue, such as by providing unambiguously that commissions would be paid when the employer received payment for a completed sale. Frequently, however, employment agreements were less than clear as to when commissions would be paid to former employees. Over the years, courts ruled in different ways and applied different standards when determining whether a former employee was entitled to commissions on sales made prior to an employment termination. On May 20, 2022, in Perthuis v. Baylor Miraca Genetics Laboratories, LLC, the Supreme Court of Texas clarified the standard to be applied in those situations.

Navigating the unemployment benefit administrative process under the Texas Unemployment Compensation Act can be difficult for employers. The act limits the type of conduct that may disqualify a claimant from receiving benefits, but it does provide for disqualification “if the individual was discharged for misconduct connected with the individual’s last work.” Employers’ notions of “misconduct” do not necessarily match the act’s definition of “misconduct.” A recent Texas appellate court decision, Texas Workforce Commission v. Dental Health for Arlington, Inc., provides guidance for employers regarding the factors required to establish misconduct that would disqualify a former employee from receiving unemployment benefits.

On March 10, 2021, the Texas Fourth Court of Appeals affirmed the District Court of Bexar County’s entry of a temporary injunction preventing the City of San Antonio’s sick and safe leave ordinance from taking effect. The appellate court reasoned that San Antonio’s ordinance was preempted by the Texas Minimum Wage Act (TMWA) and was thus unconstitutional.