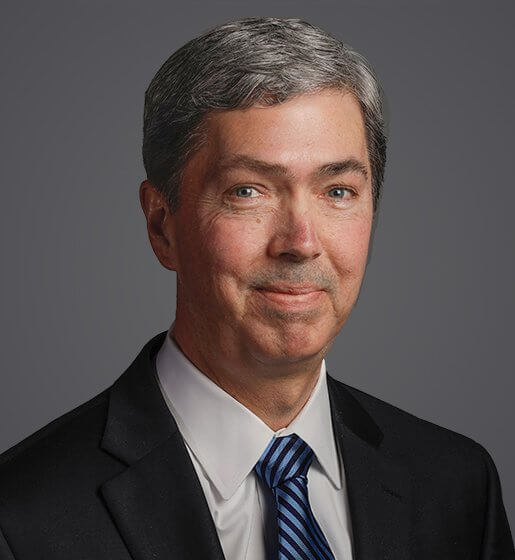 Mark A. Johnson has a wide range of experience representing businesses in matters involving labor and employment law. Mark has represented employers in hundreds of cases in federal and state courts and before federal and state administrative agencies in Wisconsin and throughout the country. His practice also includes advising employers on how to avoid litigation. Mark is a frequent speaker on topics related to litigation and labor and employment law.

Insights by Mark A. Johnson

Wisconsin employers deciding whether to hire an applicant with a criminal background often find themselves between a rock and a hard place. If they fail to take reasonable care screening the applicant, they may face a negligent hiring claim. But if they screen too stringently, they may face a claim that they violated the Wisconsin Fair Employment Act, which prohibits discriminating against applicants with a conviction record that does not substantially relate to the job.

In a recent opinion, the Supreme Court of Wisconsin rejected the “inference method” of causation that the Labor and Industry Review Commission has used for more than two decades to find liability in cases in which an employer takes adverse action against an employee for conduct that the employee claims was caused by a disability.

The Wisconsin Fair Employment Act prohibits employers from taking adverse employment action against an applicant or employee because of the individual’s conviction record, unless the conviction is “substantially related” to the position sought or held. Wisconsin law permits certain offenders who commit crimes before they reach the age of 25 to have their convictions expunged.

The Seventh Circuit Court of Appeals has become the second federal court of appeals to weigh in on an important legal issue for employers in defending against expensive, increasingly common Fair Credit Reporting Act (FCRA) class action lawsuits.