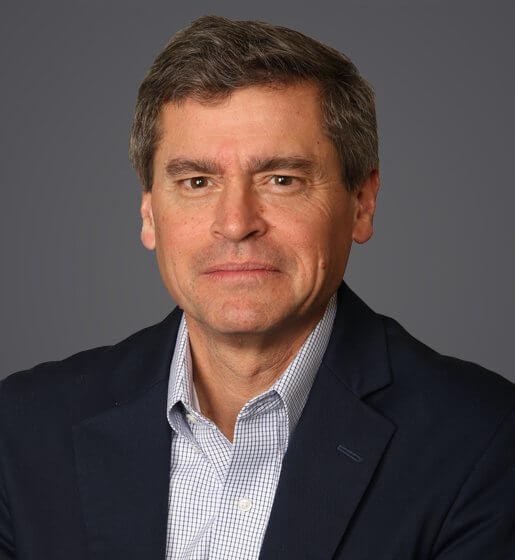 For more than 30 years Mark has been defending employers in discrimination, harassment, wrongful termination, retaliation, breach of contract, wage and hour, and other employment-related cases before state and federal courts, administrative agencies, and arbitration tribunals. He represents employers in class and collective action litigation and in novel and complex cases involving mandatory arbitration agreements, independent contractors, and joint employer allegations.

Mark served as a law clerk to the Honorable William M. D’Annunzio, New Jersey Superior Court, Appellate Division, from 1988-1989.  He is admitted to practice in New Jersey state courts, the U.S. District Court for the District of New Jersey, and the U.S. Court of Appeals for the First, Second, and Third Circuits.

On January 21, 2020—what seems like a lifetime ago—Governor Phil Murphy signed legislation significantly amending the New Jersey mini-WARN Act (officially known as the “Millville Dallas Airmotive Plant Job Loss Notification Act”) (NJ WARN), but the effective date of the amendments were put on hold due to the COVID-19 pandemic.

On September 9, 2022, the New Jersey Cannabis Regulatory Commission (NJ-CRC) issued long-awaited interim guidance to employers regarding the use of a Workplace Impairment Recognition Expert (WIRE) to “detect[] and identify[] an employee’s usage of, or impairment from, a cannabis item or other intoxicating substance.” In addition, the NJ-CRC also released a template “Reasonable Suspicion Observed Behavior Report” form that employers may, but are not required to, use in connection with workplace drug testing.

Earlier this year, the New Jersey Division on Civil Rights (DCR) issued proposed regulations to allow employers to satisfy the state’s Law Against Discrimination (LAD) and Family Leave Act (NJFLA) poster requirements via an internet or intranet site rather than a conventional bulletin board in the workplace. The proposed regulations also imposed a new annual LAD and NJFLA notice distribution requirement. Those regulations became final on August 1, 2022.