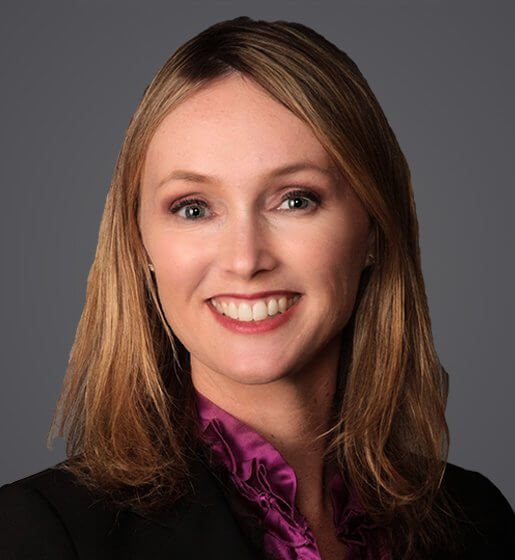 For over 10 years, Marlene has been litigating wage-and-hour class actions and representative actions under PAGA (the California Labor Code Private Attorneys General Act) against employers and business owners in a wide variety of industries, including transportation, finance, technology, restaurant, retail, courier/delivery service, manufacturing, staffing services, and security and protection services. Marlene has obtained complete dismissal of class and PAGA claims prior to trial and substantially narrowed the scope of claims, through successful dispositive motions (demurrers, motions to dismiss, summary judgment motions, etc.), motions to compel arbitration, and motions to deny class and representative treatment of claims. Marlene has handled several jury and bench trials, arbitration proceedings, and administrative hearings.

Prior to joining Ogletree, Marlene was an attorney at Gordon & Rees, Arnold & Porter Kaye Scholer, and Allen Matkins. She also worked as a senior clerk for the United States District Court for the Southern District of California and Ninth Circuit Court of Appeals. Marlene started her legal career as a member of the in-house legal team for Capital Research and Management Company (also known as Capital Group Companies or American Funds), one of the largest mutual fund companies in the world. Marlene uses these experiences every day in providing advice and strategy to companies ranging from mom-and-pop operations to large closely-held or publicly-traded companies.