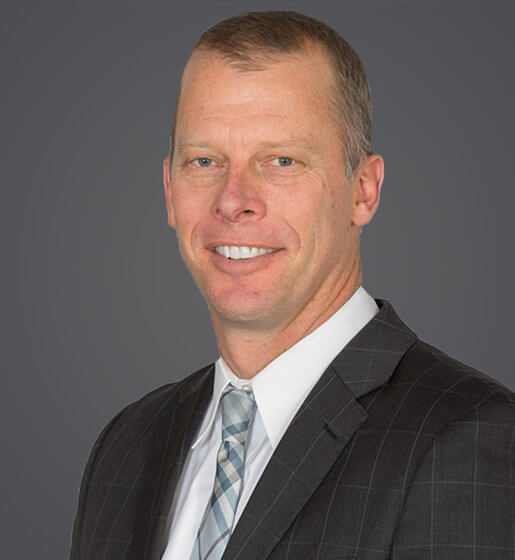 Mr. Clarkson is licensed to practice in Massachusetts and regularly appears in state and federal courts and before administrative agencies across the country. In his work with Ogletree Deakins, Mr. Clarkson litigates cases and counsels large and small private for-profit and not-for-profit employers concerning discrimination, harassment, retaliation, non-compete, wage and hour, workplace safety, personnel policy and drug testing issues. A large portion of Mr. Clarkson’s practice is dedicated to leading complex workplace investigations and training legal departments on conducting investigations. Mr. Clarkson also is a member of the Steering Committee of the firm’s Workplace Investigations and Organizational Assessments Practice Group. Mr. Clarkson is also Co-Chair of the Ogletree Deakins’ Drug Testing Practice Group and has particular expertise in drafting drug testing policies and in the complex scientific issues surrounding drug testing. Mr. Clarkson is an active member of Ogletree Deakins’ Workplace Safety and Health Practice Group, regularly negotiating with and litigating against OSHA. Mr. Clarkson is Co-Chair of the firm’s OD Act Change Transform Taskforce.

Mr. Clarkson frequently writes on and leads seminars on employment law and human resource issues. Mr. Clarkson is “Preeminent AV” rated by Martindale-Hubbell (reflecting the highest ethical standards and legal ability) and was named a “Super Lawyer” in Boston Magazine’s 2008-present Massachusetts Super Lawyer editions and a “Rising Star” in the 2005-2007 editions. When asked what sets Mr. Clarkson apart from other attorneys, a client praised “his responsiveness, his ability to find a subject-matter expert for me immediately, and his understanding of my business.”

The last few years have provided numerous reasons for employers to reevaluate drug testing practices—from the rapid development of job protections for medical and recreational marijuana use, to the increase in drug testing-based litigation, to pandemic-related remote work, to staffing challenges. Ogletree Deakins’ April 2022 report, Strategies and Benchmarks for the Workplace: Ogletree’s Survey of Key Decision-Makers, provides a sense of how many employers are changing their drug testing practices and the kinds of changes they are making.

The Cuomo Report: An Employment Lawyer’s Takeaways and Tips on Conducting Workplace Investigations

The August 3, 2021, report regarding the sexual harassment allegations brought against former New York governor Andrew Cuomo, “Report of Investigation into Allegations of Sexual Harassment by Governor Andrew M. Cuomo” resulted in his resignation on August 10, 2021, and renewed attention to the #MeToo movement. As a political wonk and an employment lawyer, these events have been of great interest. Also noteworthy, are the lessons one can glean from the report in how to conduct an effective workplace investigation.