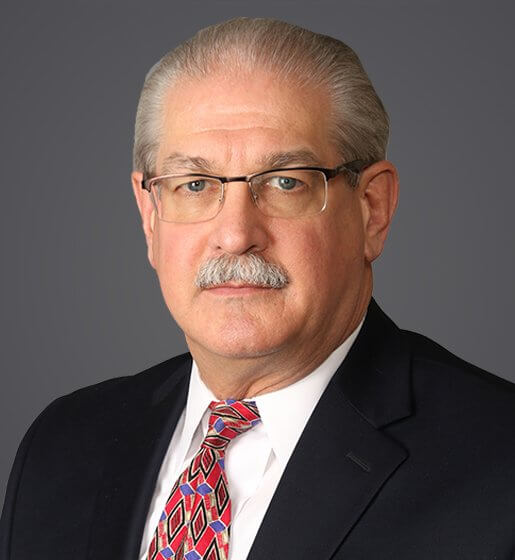 Michael D. Glass has concentrated his practice in labor and employment law and litigation since 1985.  Mr. Glass has practiced with particular emphasis on union avoidance campaigns and contract negotiations, National Labor Relations Board proceedings, and both state and federal court litigation related to labor matters, including ERISA litigation concerning pension and welfare benefit plans, pension plan withdrawal liability and the WARN Act.

Recently, Mr. Glass has first-chaired labor negotiations for a major iron foundry in Wisconsin, which involved the Glass Molders, Pottery, Plastics and Allied Workers Union and, separately, the Pattern Makers Union.  Mr. Glass also recently was lead negotiator for a major electrical supplies distributor for its South Philadelphia location, which involved the Teamsters and its Greater New York City location, which involved IBEW Local No. 3.  In the public sector, Mr. Glass also recently represented a Pennsylvania municipality in its successful effort to dissolve its police department, the officers of which had belonged to the Fraternal Order of Police, Roof Garden Lodge No. 68.  Mr. Glass was also recently the national coordinator of strike preparation for a major integrated aluminum manufacturer for a labor dispute involving ten plants in eight states.  Mr. Glass, further, recently participated in the national strike preparation teams for an industrial conglomerate, with personal responsibility to cover four sites in Pennsylvania and one in West Virginia and for a major national water utility, with responsibility for fourteen sites in Pennsylvania and West Virginia.  Most recently, Mr. Glass coordinated strike preparation for a major coal mining company involving five locations in Ohio and one each in Illinois, Kentucky and Utah.