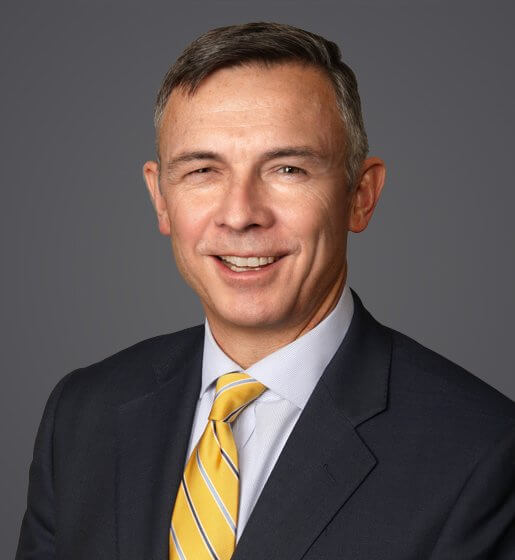 Mr. Cramer counsels and represents employers on a variety of labor and employment-related legal matters. He has advised clients ranging from small non-profits to Fortune 500 companies on employment matters, negotiated cost-effective resolutions to troubling disputes, and litigated to victory.

Based on extensive interviews of in-house attorneys, the BTI Consulting Group named Mr. Cramer a BTI Client Service All-Star—one of just 29 Labor and Employment attorneys in the United States to achieve this recognition in 2015. Based on other peer surveys, Mr. Cramer has achieved Martindale-Hubbell’s highest peer review rating (AV), and repeatedly has been named among the Best Lawyers in America, a Leading Lawyer, and an Illinois Super Lawyer. Mr. Cramer has been elected to The College of Labor and Employment Lawyers, an organization of labor and employment attorneys in practice for more than 20 years who meet “the highest professional qualifications and ethical standards.”

Mr. Cramer often conducts training for clients’ executives, HR professionals and entire workforces on topics including anti-harassment, internal investigations, workplace bullying, and professionalism. He is a frequent speaker and writer on employment law topics through organizations including the Association of Corporate Counsel, the Illinois Institute for Continuing Legal Education, and the Northern Illinois Society for Human Resources Management.

California, Connecticut, Illinois, Pennsylvania, and New York have all issued statewide shelter-in-place orders in response to the COVID-19 pandemic, and more states may follow. Employers that do not qualify for an exemption under the applicable state order or that decide to severely curtail or shut down operations may want to consider some of the following issues.

On March 20, 2020, Illinois joined California, New York, and Pennsylvania in issuing a sweeping closure order to contain the spread of COVID-19. Illinois Governor J.B. Pritzker issued Executive Order 2020-10, Executive Order in Response to COVID-19 (COVID-19 Executive Order No. 8), directing “all individuals currently living within the State of Illinois . . . to stay at home” except as necessary for “Essential Activities, Essential Government Functions, or to operate Essential Businesses and Operations.”