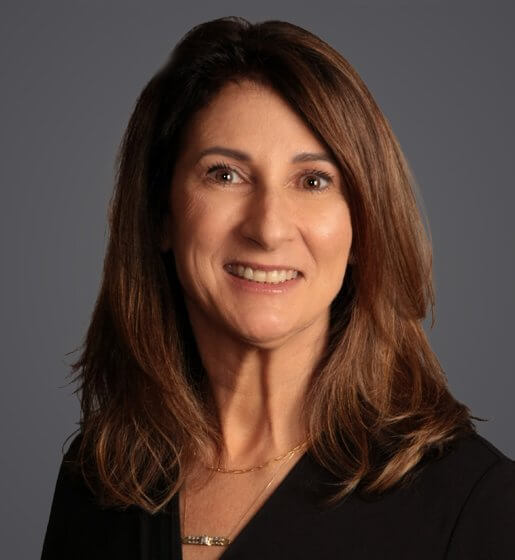 Monica has many years of experience representing clients in all aspects of business litigation, including labor and employment and consumer finance litigation at both the trial and appellate levels. She has litigated wage and hour class and collective actions in state and federal court, defending overtime claims based on donning and doffing of safety gear, meal breaks, inclusion of non-discretionary bonuses, and time clock rounding issues. Monica has also assisted employers in evaluating their practices to minimize potential exposure under wage and hour statutes. In single-plaintiff litigation, Monica has prevailed on numerous motions for summary judgment, and successfully defended an Ohio manufacturing company in a lawsuit brought by a former employee seeking substantial sales commissions, prevailing before both the state trial court and the Ohio Eighth District Court of Appeals. Monica is an accomplished appellate litigator, having briefed and argued before the Ohio Supreme Court and the U.S. Court of Appeals for the Sixth Circuit.

Monica is actively involved in the local community. She is the co-founder of Paws for the Homeless, a non-profit that provides pet food and supplies to pet owners in the homeless community, including domestic violence safe houses.  Since its establishment in 2018, Paws for the Homeless has partnered with over a dozen homeless coalitions, shelters and safe houses throughout the United States to support the human-animal emotional bond by providing financial and in-kind donations.  Monica has also mentored with College Now of Greater Cleveland and tutored high school students in the Cleveland Metropolitan School District for the Ohio Graduation Test through the Cleveland Metro Bar’s 3R’s program.

On August 17, 2021, the Sixth Circuit Court of Appeals became the first federal appellate court to expressly rule on the application of the Supreme Court of the United States’ decision in Bristol-Myers Squibb Co. v. Superior Court of California to Fair Labor Standards Act (FLSA) collective actions.

Opioid Addiction and the ADA: The EEOC Provides Timely Guidance

It is established that an employee’s drug addiction may qualify as a disability under the Americans with Disabilities Act (ADA), provided the employee is not currently using illicit substances. In the U.S. Equal Employment Opportunity Commission’s (EEOC) Technical Assistance Manual on the Employment Provisions (Title I) of the Americans with Disabilities Act, the EEOC states that “[p]ersons addicted to drugs, but who are no longer using drugs illegally and are receiving treatment for drug addiction or who have been rehabilitated successfully, are protected by the ADA from discrimination on the basis of past drug addiction.” While the EEOC’s nonregulatory pronouncements do not have the force of law, courts addressing the issue generally have adopted this position.

In Viet v. Copier Victor, Inc., No. 18-6191 (March 10, 2020), the U.S. Court of Appeals for the Sixth Circuit affirmed summary judgment for Copier Victor and its founder, Victor Le, on an employee’s overtime claims under the Fair Labor Standards Act (FLSA), finding the employee’s testimony regarding the number of hours he worked on a weekly basis too vague and conclusory to withstand summary judgment.

Last month, in Barbee v. Big River Steel, LLC, No. 18-2255 (June 20, 2019), the United States Court of Appeals for the Eighth Circuit held that an independent agreement for attorneys’ fees in connection with a Fair Labor Standards Act (FLSA) settlement does not require court approval—without intimating any position on the current circuit split as to whether FLSA settlements in general require judicial approval.

Employees in Cuyahoga County, Ohio, now enjoy more expansive protections against discrimination than they do under Ohio and federal law.