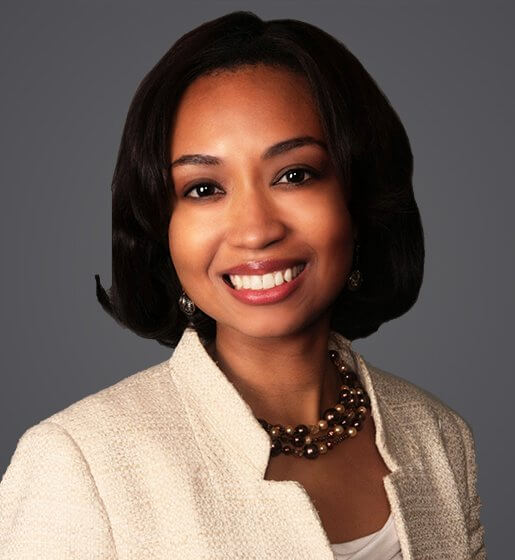 Ms. Doucette joined Ogletree Deakins in 2009 and is a shareholder in New Orleans, Louisiana.  She has over 19 years of experience handling and managing employment litigation with a concentration on complex discrimination, harassment and whistleblower claims for clients in a variety of business sectors including construction, energy, banking and hospitality. She is also a trusted adviser for clients on workplace misconduct and sexual harassment issues, and she provides engaging, customized workplace respect/anti-harassment training for employers.

Harassment by Emojis: Leaving Employers at a Loss for Words

As many employers are attempting to navigate the #MeToo movement and cultural changes surrounding sexual harassment claims, they now face another legal issue on the harassment horizon: how to address harassment allegations involving wordless communications—namely, emojis. Workplace harassment claims regarding emojis are increasing at a significant rate and leaving employers scratching their heads.