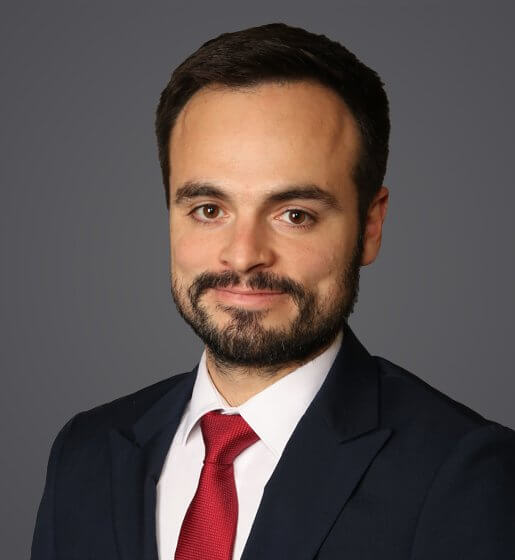 Nicolas Peixoto is a partner in the Ogletree Deakins Paris office. He specializes in employment and social security law and his practice has led him to work on all employment law issues including major restructuring operations, termination and restructuration packages, and complex individual and collective employment litigation. He advises French companies and French subsidiaries of international groups on individual and collectives, mainly in respect to redundancy plans.

He frequently gives lectures on labor law at the Labor Law Institute.

Prior to joining Ogletree Deakins in 2017, he was an associate at an international law firm since 2014, and also spent four years in a highly-regarded French law firm focusing on employment law.

Although the Cour de cassation (France’s Supreme Court) still limits the application of the concept of “co-employment” between parent companies and their subsidiaries to exceptional cases, its rulings do not preclude a finding of liability on the part of a parent company when it has placed its subsidiary in increased difficulty.

The final version of the bill ratifying the Macron ordinances (Article 3 Ter) provides employers the option of unilaterally deciding, after having consulted the representative bodies concerned, to reduce the duration of current employee representative mandates if they expire between January 1, 2018, and December 31, 2019. The reduction cannot exceed one year.

A New Argument for Negotiating a Social Plan in France