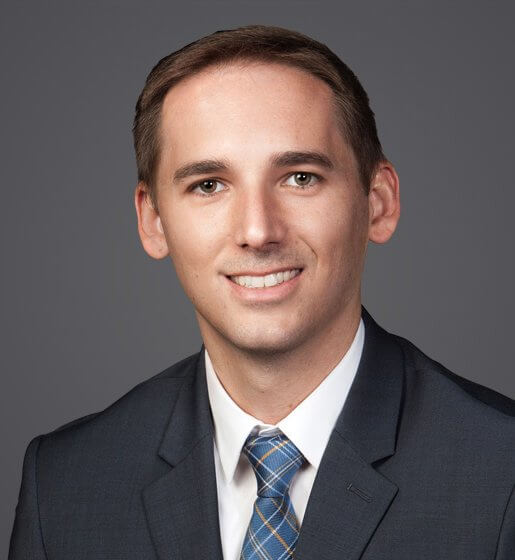 Philip is an immigration attorney in the Atlanta, GA office.  He has been practicing in the field of immigration since 2012.

Philip focuses on employment-based immigration, counseling multinational organizations, providing guidance in securing immigration benefits for individual employees, and ensuring compliance with applicable regulations.  He also guides in strategic policy development related to all aspects of the nonimmigrant and immigrant visa process and filings before United States Citizenship and Immigration Services.  Philip has experience with immigration filings in several industries including, IT consulting, medical, engineering, and finance, among others.

Philip is licensed to practice law in the State of Georgia, and is a member of the American Immigration Lawyers Association.  He is also admitted to the Eleventh Circuit Court of Appeals and the United States District Court for both the Northern and Middle Districts of Georgia.  He is a graduate of the University of Alabama, where he obtained a Bachelor of Arts in Criminal Justice, and Florida Coastal School of Law where he earned his Juris Doctor.

Following an announcement issued on October 2, 2017, U.S. Citizenship and Immigration Services (USCIS) will begin offering foreign nationals in certain categories the option to simultaneously file for work authorization and a social security number by filing a single form with USCIS.