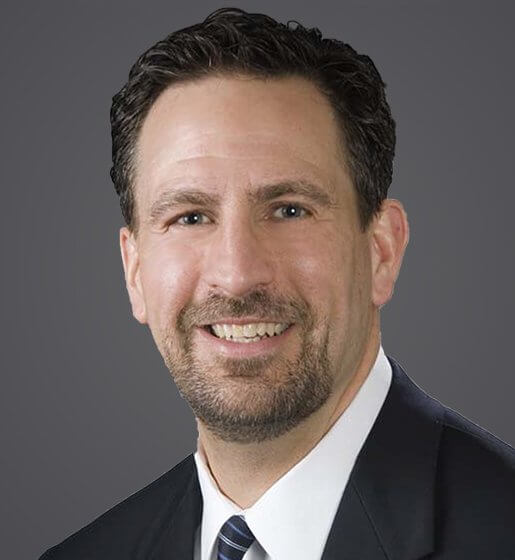 Since beginning the practice of law in 1988, Mr. Petrulis has worked extensively with businesses large and small, in the resolution of workplace issues and disputes. He has partnered with employers in a wide range of industries, including medical systems and healthcare, retail and consumer products, insurance and financial services, technology and computers, electronics, automotive and aviation, restaurants and hospitality, manufacturing, telecommunications and cable television, and environmental and energy services.

Mr. Petrulis also has helped companies protect their customer bases, trade secrets and valuable human resource assets through successful prosecution of claims against former or current employees (and/or their new employers) who have violated noncompetition, nonsolicitation, and confidentiality agreements, or who have misappropriated or disclosed trade secrets.

Mr. Petrulis was first elected a “Super Lawyer” in Ohio in 2004. He has also received a Peer Review rating of “AV” by Martindale-Hubbell, the highest rating designation conferred.

Prior to joining Ogletree Deakins as a shareholder, Mr. Petrulis was a Partner in the employment law group of a national law firm based in Cleveland, where he began his career in 1988.