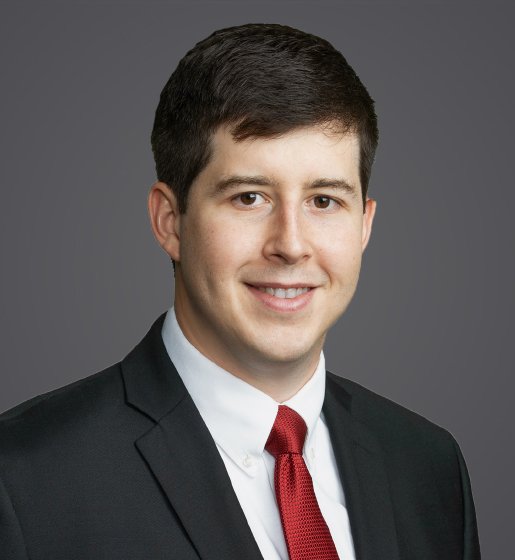 Ryan Swink is an associate in the firm’s Houston office, where he advises and represents employers on all matters impacting their employees. Ryan’s practice focuses on assisting employers in workplace safety and health matters, including preventive advice and counseling, regulatory actions, and investigation. Ryan represents employers in a variety of industries, including, manufacturing, construction, maritime, health, restaurant and hospitality.

Ryan also has wide-ranging experience defending employers against FLSA and state law wage and hour claims. He has represented a variety of employers against allegations that employees worked off-the-clock or were misclassified as exempt from overtime pay or as independent contractors.

The federal Occupational Safety and Health Administration (OSHA) is holding off on deciding whether to revoke final approval of Arizona’s occupational safety and health (OSH) plan. On August 10, 2022, OSHA said it is extending the comment period on a proposed rule to revoke the state’s approval for another 60 days and postponed a public hearing tentatively scheduled for August 16, 2022.

Texas Governor Greg Abbott is expected to sign the Firearm Carry Act of 2021 (House Bill 1927) into law. Texas will join several other states that have enacted or plan to enact similar permitless, “constitutional carry” statutes in support of the individual right to keep and bear arms under the Second Amendment of the U.S. Constitution.