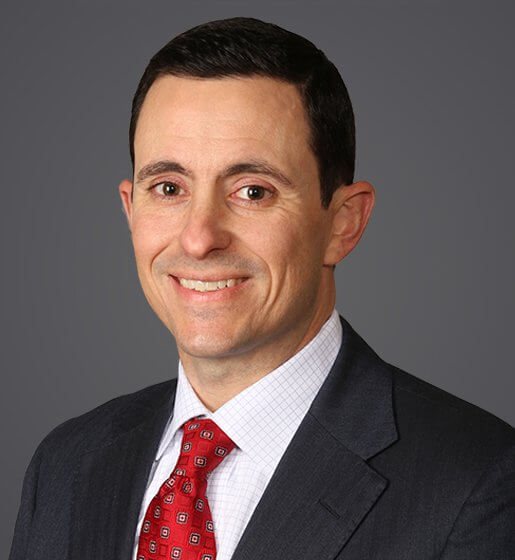 Sean has been Board Certified by the Texas Board of Legal Specialization in Labor and Employment Law since 2006, and was named one of the Best Lawyers in America in 2021, 2022, and 2023 for Litigation – Labor and Employment. He regularly advises and trains managers, HR professionals, and in-house counsel regarding compliance with state and federal employment laws and numerous workplace issues, including harassment prevention and internal investigations, family and medical leave, military leave and reinstatement rights, and overtime pay. Sean frequently assists clients in preparing employment policies and handbooks, and he has considerable experience in drafting non-competition agreements and evaluating their enforceability.

Sean also defends employers against single and multi-plaintiff lawsuits and arbitrations involving claims of harassment and discrimination on the basis of sex, age, race, national origin, disability, and religion, workers’ compensation retaliation claims, and common law claims for wrongful discharge, defamation, intentional infliction of emotional distress, assault, and negligent hiring, retention, and supervision. Sean has broad experience representing both employers and employees in disputes arising from covenants not to compete, non-solicitation agreements, and covenants prohibiting the disclosure of trade secrets and confidential information.

In addition to his first-chair litigation and arbitration experience, Sean assists employers in responding to employee complaints filed with various state and federal agencies, including the Texas Workforce Commission, the Equal Employment Opportunity Commission, and the Department of Labor.

Sean is co-creator, along with Adam Dougherty, of “Monthly Conversations with Adam and Sean,” an interactive employment law briefing held regularly in Dallas for legal and human resources professionals. The briefings are also broadcast live via Webex to a national and international audience. See recent topics and other presentations in “Speeches” below.

Over the last several years, business-to-business “no-hire” and “no-poach” agreements have come under legal attack, including through enforcement actions by the Federal Trade Commission and criminal prosecutions by the U.S. Department of Justice. Even President Biden jumped into the fray on July 9, 2021, when he issued his “Executive Order on Promoting Competition in the American Economy.”