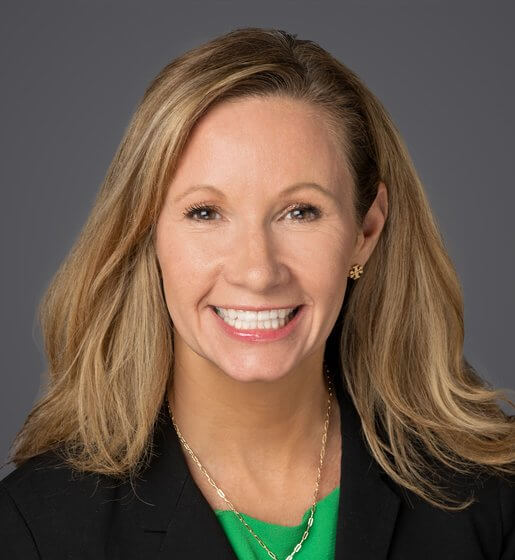 Shelley Ericsson is a shareholder in the Kansas City office of Ogletree Deakins. She is an experienced trial lawyer having represented both Missouri and Kansas employers in state and federal courts on a wide range of workplace matters. Since 2007, Shelley has been selected by her peers as one of the “Best of the Bar” in the labor and employment field by the Kansas City Business Journal.

Shelley counsels companies of all sizes, from family-owned and privately held to Fortune 100 companies, on how to navigate various employment laws, including the Family and Medical Leave Act of 1993 (FMLA), Fair Labor Standards Act (FLSA), Age Discrimination in Employment Act of 1967, Americans with Disabilities Act, Genetic Information Nondiscrimination Act of 2008, Uniformed Services Employment and Reemployment Rights Act of 1994, Title VII of the Civil Rights Act of 1964 and the companion state Equal Employment Opportunity laws. Her services include drafting policies and procedures that are tailored for companies and their individual philosophies. In addition to her employment cases, she has successfully tried a number of medical malpractice actions in Missouri state court.

Shelley is very active in the legal community and was a board member for the Association for Women Lawyers of Greater Kansas City, serving as its president in 2011. She is a frequent public speaker on employment and labor law and litigation.