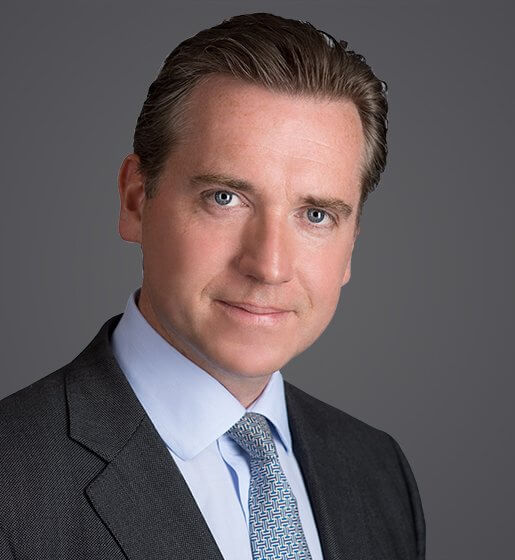 Simon is an experienced employment and data privacy law practitioner.  He was called to the Bar in 1995, and subsequently qualified as a solicitor while working in the employment and incentives team of a major global law firm.  He has advised on the employment aspects of many major international and multi-jurisdictional mergers and acquisitions.  He also has a wide range of experience in advising companies on change management, particularly in relation to acquired rights, pensions and benefits. Simon advises on the increasingly complex issues arising on data privacy and data protection in the workplace and is a Certified Information Privacy Professional and a member of the International Association of Privacy Professionals.  He is a trusted advisor to many employers on all their people management issues and has particular expertise in investigations including those relating to potential business ethics violations. Simon is a trained mediator and is also a senior reservist officer in the military.

The U.S. and EU Announce an “Agreement in Principle” to Replace the EU-U.S. Privacy Shield Framework: What Employers Need to Know

On March 25, 2022, the European Union (EU) announced that the United States and the EU had reached an agreement in principle to replace the EU-U.S Privacy Shield framework, which the European Court of Justice (CJEU) struck down in its July 2020 Schrems II decision. Since the Schrems II decision, U.S. and EU negotiators have been hammering out a workable data transfer mechanism to permit the transfer of EU data to the United States.

England Moves to Plan B of Its COVID-19 Response: What Does This Mean for Employers?

Amid concerns surrounding the rapid rise in COVID-19 omicron cases, the UK government recently implemented Plan B measures in England. Here is a summary of the implications of these measures for employers.

The Information Commissioner’s Office (ICO) recently released its response to the UK government consultation, ‘Data: A new direction’. The consultation was conducted by the Department for Digital, Culture, Media and Sport (DCMS).

On June 4, 2021, the European Commission adopted two new sets of standard contractual clauses (SCCs): one for data transfers from data controllers to data processors and one for data transfers from data exporters to data importers in the United States and other third countries. These new clauses update and replace the SCCs adopted in 2001, 2004, and 2010 that many employers currently use to legally transfer human resources (HR) data for employees based in the European Union (EU).

After the political and constitutional upheaval of the last four years that has been Brexit, a trade deal—the EU-UK Trade and Cooperation Agreement—was finally reached between the United Kingdom (UK) and the European Union (EU) on December 24, 2020, just days before the deadline when the UK was set to crash out of all EU treaties.

On July 16, 2020, the Court of Justice of the European Union (CJEU) announced its judgment in the so-called Schrems II case (Case C-311/18), declaring that the EU-U.S. Privacy Shield is invalid because it does not provide an adequate level of protection for the transfer of personal data from the European Union (EU) to the United States.