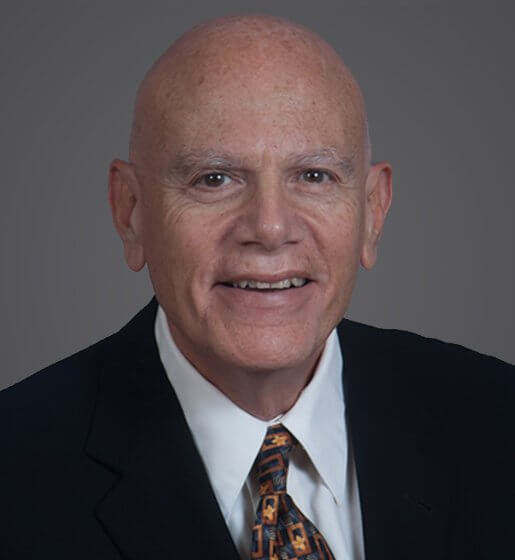 Mr. Hymowitz has been practicing labor and employment law representing management since 1974. He is admitted to practice law in Tennessee and Louisiana, as well as numerous federal and appellate courts.