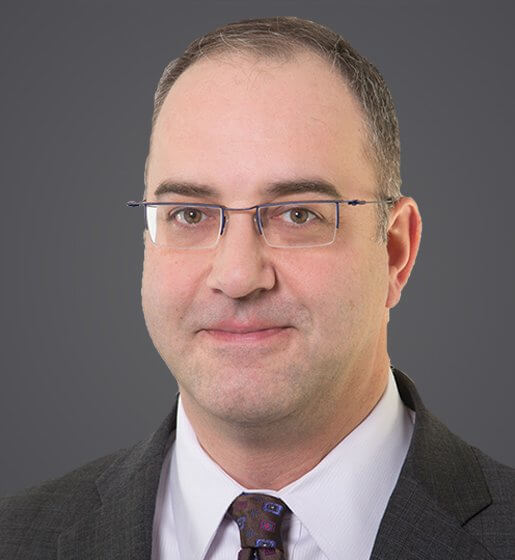 Mr. Deer is currently serving his second term as a member of the Firm’s Board of Directors. Mr. Deer represents management in a variety of employment-related matters, including litigation involving age, race, sex, and disability discrimination claims, covenants not to compete, trade secrets, wage and hour claims, ERISA claims, and other workplace torts.  Mr. Deer has a national employment practice, and has defended cases for employers from coast to coast. Mr. Deer also serves as the relationship partner for a number of the firm’s national clients. In that role, he manages an Ogletree Deakins team to service the client’s labor and employment needs across a number of jurisdictions. Mr. Deer has particular industry experience in the retail, financial, staffing, and higher education industries. Since 2009, Mr. Deer has been named in every edition of The Best Lawyers in America.

Mr. Deer is a frequent speaker and author.  He has been a speaker and moderator at American Bar Association meetings, including twice at the ABA’s Annual Meeting.  He regularly performs training for clients on all aspects of labor and employment law.