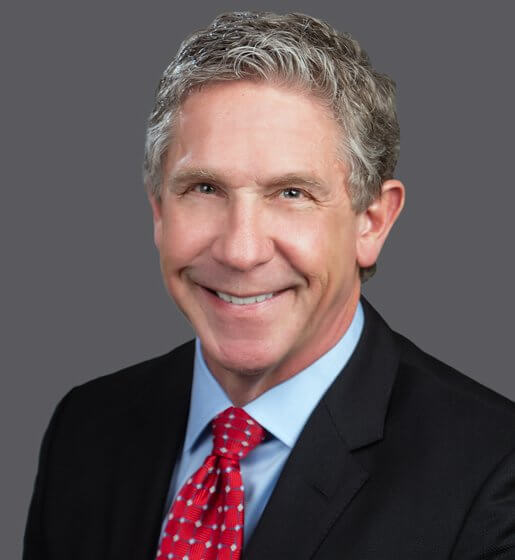 Tim Garnett joined the firm in 2007 and is a Shareholder in the St. Louis office.  His practice includes collective bargaining in which he serves as a chief spokesperson for employers in negotiations with unions.  He also provides day-to-day counsel on problems arising under collective bargaining agreements, such as discipline and discharge and application of work rules as well as matters arising under the National Labor Relations Act.  Tim also brings a strong business perspective to his practice because he was the Director of Labor Relations as well as Labor Attorney for a Houston based energy company for over six years.  His experience also includes counsel and training in union avoidance and taking positive steps to help remain union free.

Tim is also a nationally recognized speaker and trainer in almost every aspect of human resource law.  Tim has developed and presented numerous labor employment training programs dealing with labor relations and other human resources topics for human resources professionals.  His best selling web-based harassment training program called the “No Zone” continues to be sold and utilized throughout the United States.  In addition, he has used technology to deliver live training over the internet which is both entertaining and engaging.

Tim has been a chief spokesperson in negotiating more than 100 collective bargaining agreements on behalf employers and has also been involved in more than 100 union campaigns in his almost 30 years of practice.  In addition to his extensive labor law experience, he has developed expertise in class action discrimination matters and developed statistical defenses in discrimination claims for Fortune 50 employers.