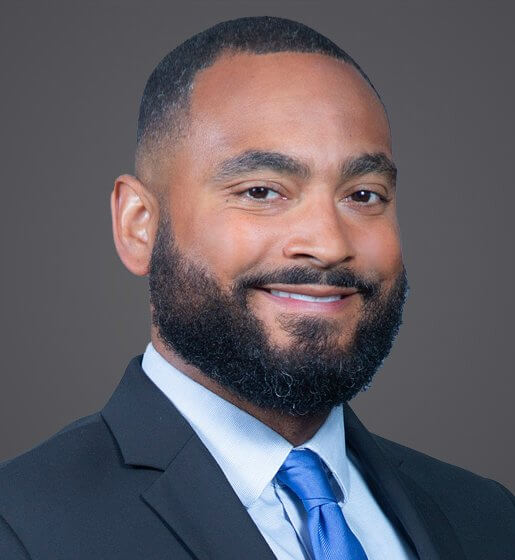 Tim is a shareholder in the firm’s San Francisco office. Since 2008, he has devoted his legal career to representing employers in labor and employment matters. Tim represents employers both in the courtroom and before administrative agencies with respect to a wide range of employment law claims, including discrimination, harassment, retaliation, wrongful termination, trade secrets, breach of contract, economic tort, and wage-and-hour matters.  He also regularly conducts workplace investigations and provides employers with preventive counsel regarding personnel management and policy issues.

Tim has resolved numerous matters to the satisfaction of clients in a wide range of industries by disposing of claims at summary judgment, obtaining permanent injunctive relief to protect trade secrets, obtaining favorable rulings from administrative agencies such as the California’s Division of Labor Standards Enforcement, and successfully engaging in mediation, arbitration, and other forms of alternative dispute resolution.

A strong advocate of diversity and inclusion, Tim participates in myriad diversity initiatives and presentations. Tim is particularly interested in issues relating to neurodiversity and mental health as they relate to the workplace and regularly speaks and writes on these topics. He is an active member of the National Bar Association (NBA) and serves on its Labor and Employment Executive Committee. In 2020, the NBA recognized Tim with its 40 Under 40 – Nation’s Best Advocates award. In 2021, Profiles in Diversity Journal named Tim as one of its Black Leaders Worth Watching. Tim was also selected as a Leadership Council on Legal Diversity (LCLD) Fellow in 2019. As a mentor for the Leadership and the World (LAW) Academy at Florin High School, his former high school in Sacramento, California, he supported the LAW Academy’s mission to increase diversity in the legal profession by connecting students with the skills and opportunities to be competitive in the job market, while also acting as advocates for their communities.

In light of the constantly evolving employment law landscape, Tim devotes much of his time to keeping abreast of emerging legislative and legal developments that impact his clients’ employment practices. Tim has co-authored numerous articles published in The Daily Recorder and contributed to HR Daily Advisor’s EntertainHR blog.

Tim is a member of the Bay Area’s Charles Houston Bar Association and formerly served as a Trustee for Beebe Memorial Cathedral in Oakland, California. A graduate of UCLA School of Law’s David J. Epstein Program in Public Interest Law and Policy, while in law school, Tim externed for the Honorable Audrey B. Collins of the United States District Court for the Central District of California. He also worked as a legal intern for General Electric through the Minority Corporate Counsel Association’s (MCCA) Lloyd M. Johnson, Jr. Scholarship Program. Prior to law school, Tim served as a Judicial Administration Fellow for the Superior Court of California, County of Sacramento through the prestigious Capital Fellows Program.

Before joining Ogletree Deakins in 2022, Tim was the office managing partner of the San Francisco Bay Area office at another labor and employment law firm.