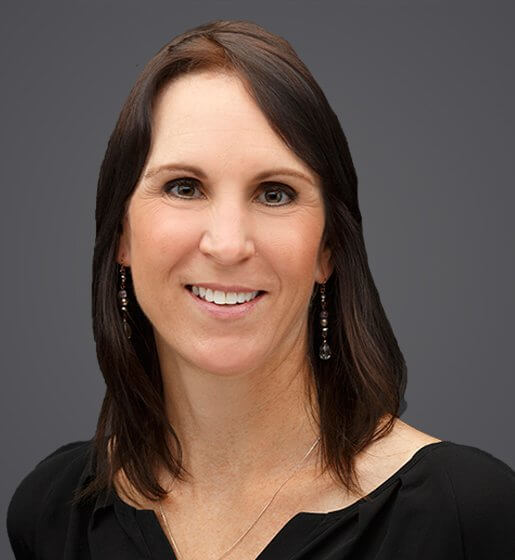 Ms. Childs is a member of the California State Bar, and licensed to practice before the Northern, Central, and Southern Federal District Courts. She is also admitted to the United States Supreme Court. Ms. Childs earned her undergraduate degree from the University of San Diego, in 1993, with a BA in political science. At the University of San Diego, she was captain of the NCAA Division I Women’s Swimming Team, and received an All American Scholar Athlete Award. Ms. Childs received her JD from Thomas Jefferson School of Law in 1997.

On September 30, 2020, Governor Gavin Newsom signed into law Senate Bill (SB) 979, a measure that will require publicly held corporations in California to achieve diversity on their boards of directors by January 2023.

On September 30, 2020, California Governor Gavin Newsom signed California Senate Bill 973 into law as Government Code Title 2, Division 3, Part 2.8, Chapter 10, § 12999. The bill authored by Senator Hannah-Beth Jackson (Santa Barbara) is titled “Employers: annual report: pay data,” and it states that while “progress [has been] made in California in recent years to strengthen California’s equal pay laws,” there is still a significant gender pay gap and for women of color that pay gap is greater. To address these pay issues, the California Government Code’s new section 12999 requires pay data reports from covered employers and delegates additional powers to the California Department of Fair Employment and Housing relating to the new pay data reporting requirement. Section 12999 requires covered employers to file pay data reports no later than March 31, 2021, and on or before every March 31 thereafter.

Second Verse, Same as the First: Ninth Circuit Reiterates That Salary History Does Not Justify Pay Differences Under the Equal Pay Act

On February 27, 2020, the United States Court of Appeals for the Ninth Circuit, in Rizo v. Yovino, (again) found that salary history is not a “factor other than sex” that can justify a pay disparity in defense of a claim under the Equal Pay Act of 1963 (EPA). The Ninth Circuit made the same finding in 2018, but the Supreme Court of the United States remanded the case because the judge who authored the original opinion died before it was published.

In Home Depot U. S. A., Inc. v. Jackson, No. 17-1471 (May 28, 2019), the Supreme Court of the United States addressed whether third-party counterclaim defendants in class actions have authority under the general removal provision 28 U.S.C. Section 1441(a) or the removal provision in the Class Action Fairness Act of 2005 (CAFA), 28 U.S.C. Section 1453(b), to remove their underlying cases to federal courts.