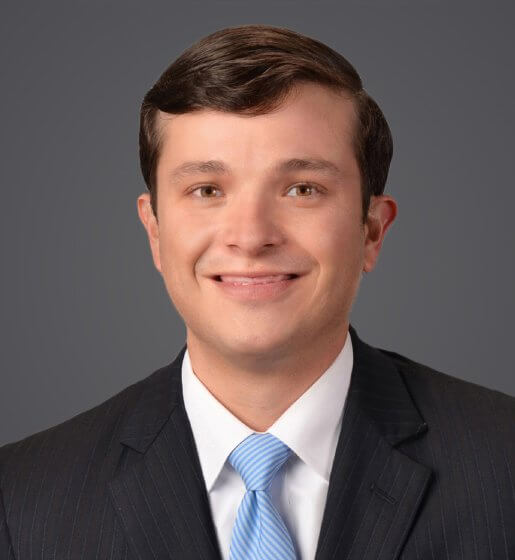 Ryan is an associate in the firm’s Richmond, Virginia office. Ryan’s practice focuses on counseling clients and defending employers in state and federal court on a variety of employment and labor matters, including those arising under Title VII, the Equal Pay Act, the Age Discrimination in Employment Act, the Americans with Disabilities Act, the Rehabilitation Act, and the Family Medical Leave Act. Ryan has also litigated First Amendment claims, workplace defamation claims, breach of contract claims, and many other general employment matters. Ryan also has extensive experience representing state agencies in statutory grievance proceedings under the Virginia State Grievance Procedure.

Ryan joins the firm after spending over four years at the Office of the Attorney General of Virginia. Ryan served as an Assistant Attorney General in the Civil Litigation Division – Trial/Employment Unit where he represented dozens of state employees, state agencies, and public universities.

Over the past 16 months, a quiet labor and employment law revolution has been underway in Virginia. In the first quarter of 2021, the Virginia General Assembly doubled down legislative initiatives, imposing several additional labor and employment changes that will present challenges for many employers across the Commonwealth. By way of example, consider the new Virginia Overtime Wage Act (VOWA), Va. Code § 40.1-29.2, the wage and hour implications of which significantly deviate from requirements in the Fair Labor Standards Act (FLSA).