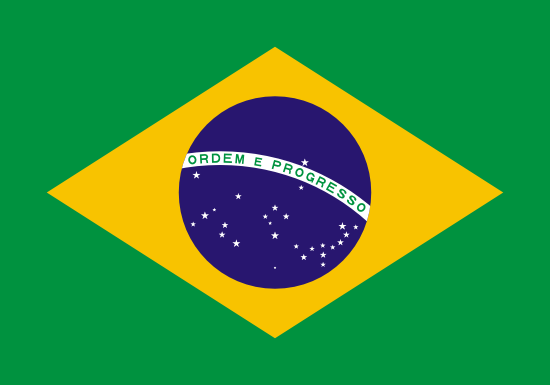 In its ongoing response to the COVID-19 health crisis, the United States has announced travel restrictions for Brazil. President Donald Trump’s proclamation suspends the entry of all immigrants and nonimmigrants who were physically present in Brazil during the 14-day period before seeking to enter the United States. The new travel restriction was imposed in response to Brazil’s high number of confirmed COVID-19 cases. As of May 26, 2020, Brazil has 377,711 confirmed cases, making it the second highest in the world.

When does it begin?

The travel restriction becomes effective on May 26, 2020, at 11:59 p.m. EDT and remains in effect until terminated by the president. The restriction does not apply to persons aboard flights that departed before this effective time and date.

Are there any exceptions?

The travel restriction does not apply to the following individuals:

In a thinly veiled attempt to steal the spotlight from Cleveland, the new destination city for the National Football League, on March 13, 2019, the Cincinnati City Council passed Ordinance No. 83-2019, titled Prohibited Salary History Inquiry and Use, barring employers from inquiring about or relying on job applicants’ salary histories.

On August 25, 2017, the U.S. Citizenship and Immigration Services (USCIS) confirmed that, as part of President Trump’s “extreme vetting” directives, potential legal immigrant workers will be required to undergo in-person interviews with USCIS.

California Offers Some Clarity Regarding Revised Notice Requirements Under Cal-WARN