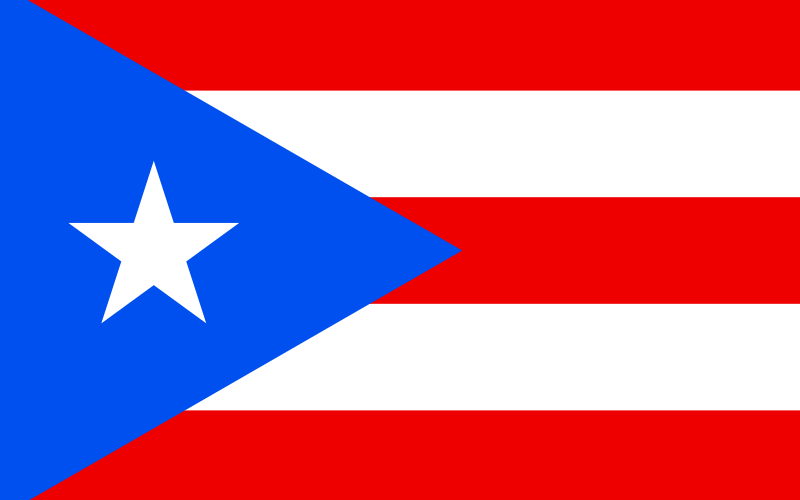 On June 1, 2020, the Supreme Court of the United States issued a unanimous decision in Financial Oversight and Management Board for Puerto Rico v. Aurelius Investment, LLC, No. 18–1334, holding that the selection of the members of the Financial and Oversight Management Board for Puerto Rico did not violate the Appointments Clause of the U.S. Constitution. Consequently, the Board’s actions regarding the management and control of the budget and other financial matters of the government of Puerto Rico, including the restructuring of local public pension plans through bankruptcy, remain valid. While the restructuring process has not yet ended, barring unexpected developments within the next couple of years the plans are likely to be modified as follows:

PROMESA and the Board

In 2016, to address the dire financial situation of the Puerto Rico government, Congress enacted the Puerto Rico Oversight, Management, and Economic Stability Act (PROMESA), which, among other things, created the Board and authorized it to file for federal bankruptcy protection on behalf of the Puerto Rico government and the local public pension plans. PROMESA authorized the president of the United States to appoint all of the seven members of the Board without the need for Senate confirmation, as long as the president selected six members from lists prepared by congressional leaders. On August 31, 2016, President Barack Obama selected the Board’s seven members.

Exercising its authority under PROMESA, the Board filed bankruptcy petitions on behalf of the Puerto Rico government and the plans. Several of the government’s creditors moved to dismiss the bankruptcy proceedings, alleging that the process the president followed for appointing the Board’s members violated the Appointments Clause of the U.S. Constitution because Senate confirmation was not obtained. The Appointments Clause requires Senate confirmation for all “officers of the United States” appointed to high federal office.

In ruling against the creditors, the Supreme Court held that the Board’s members are not U.S. officers within the meaning of the Appointments Clause, but rather presidentially selected local officers whose appointment did not require Senate confirmation. Consequently, the Board’s decision to take the government and the plans into a bankruptcy process is valid and enforceable.

So, what will likely happen to the plans within bankruptcy?

The Puerto Rico government operates three plans: the Employees Retirement System (ERS), the Teachers Retirement System (TRS), and the Judiciary Retirement System (JRS). Together, they cover about 225,000 participants and have an unfunded actuarial liability of about $50 billion. Since 2017, the government has been paying pension benefits from its operational budget on a pay-as-you-go basis because the trust funds forming part of the plans became effectively insolvent. Currently, pension payments represent approximately 26 percent of the government’s budget.

The plans were initially designed as contributory defined benefit pension plans with a normal retirement benefit of around 75 percent of a participant’s covered compensation after 30 years of service. As their financial situation deteriorated, mainly because the government failed to make the actuarially required contributions, pension benefits were reduced and employee contributions were increased. For example, the formula for normal retirement benefits was prospectively reduced for employees hired between 1991 and 1999, employees hired after 1999 were transitioned to a hybrid cash balance design with a benefit level based solely on the amount of employee contributions, and a host of nonretirement benefits were eliminated during 2013 and 2014. Nevertheless, the financial downfall continued to the point that by 2017, the plans had run out of assets.

The Puerto Rico government and the Board are now planning to restructure the plans by permanently freezing defined benefit accumulations or accruals for those participants previously grandfathered into a defined benefits formula, moving all active government employees into a newly created defined contributions/savings plan with segregated accounts, and reducing by 8.5 percent all pensions above $1,200 per month. Since the first $1,200 will be spared from reduction, the Board estimates that only 40 percent of current and future retirees will see their pensions reduced.

This last cost-control measure, pension reductions, is bound to require bankruptcy court approval, because, just like most U.S. states, Puerto Rico does not allow for the curtailment of retiree pensions. In Bayron Toro v. Serra, 119 D.P.R. 605 (1987), the Supreme Court of Puerto Rico held that once a participant has retired and met all the applicable eligibility requirements, his or her public pension benefits may not be reduced. Federal bankruptcy courts, however, are not bound by that local rule and may authorize pension reductions, provided such reductions are fair and equitable to all creditors, including current and future retirees. Since pension benefits are in essence contractual obligations and impairing contracts is an integral part of the bankruptcy process, it follows that a federal bankruptcy judge may authorize the reduction of pension benefits, both from private and public pension plans.

In practice, most U.S. municipal bankruptcies have resulted in either no pension reductions (e.g., San Bernardino, Stockton, and Vallejo, California) or reductions of about 5 percent (e.g., Detroit, Michigan). Thus, while at first glance an 8.5 percent reduction on pensions above $1,200 per month may not seem that much, that is actually on the higher end of the public pension reductions previously allowed by federal bankruptcy judges. Much to the dismay of some of the Puerto Rico government’s creditors, it is unlikely that at the end of the day local retirees will see their pensions reduced by more than 8.5 percent.

A key element of immigration control involves tracking the arrival and departure of foreign visitors to the United States. While the need for arrival controls is apparent, many argue that recording departures is also important as a means of determining whether travelers have left the country in accordance with the expiration of their immigration status.