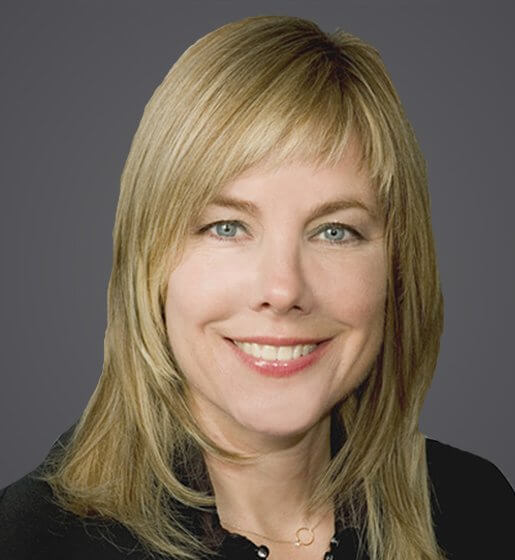 The Best Lawyers in America awarded Anne “Best Lawyer” honors in 2020, 2021 and 2022 for commercial litigation. Super Lawyers named Anne one of the “Top 50 Women Illinois Lawyers” for the last nine years, and one of the “Top 100 Illinois Lawyers” for the last eight years. Anne earned “Top 10 Women Employment Lawyers – Management Side” honors from Leading Lawyers in 2015.  Anne was also named one of the “40 Illinois Attorneys Under 40 to Watch” in 2001 by the Law Bulletin Publishing Company, an honor bestowed on only forty Illinois attorneys each year.

Anne won the 2019 “Leadership Award” at the 10th Annual Leadership Forum of the Coalition of Women’s Initiatives in Law (“Coalition”). The award was given to Anne for excellence in lawyering and for consistently advocating for women and gender parity in the legal profession. Anne was also nominated for a “Women of Influence” Award in Best Lawyers’ “Women in the Law” Business Edition on March 31, 2017, which states:  “Anne is a tremendous role model and advocate for the junior women lawyers at her firm.  She is a bright, tenacious, detail-oriented but pragmatic lawyer who gets great results for her clients and sets an example of excellence and professionalism.” Currently, Anne is the Coalition’s National Board Co-Chair and was featured in its June 2019 publication (interview). She takes great satisfaction in developing programming that is thought provoking, entertaining and helps advance women in all aspects of their careers.

Personally, Anne has a passion for the arts and has served as President of the Board for both Shattered Globe Theatre and Hedwig Dances. She also served as Co-Chair of the Chicago Community Trust’s Young Leaders Fund (YLF), an organization that seeks out and makes grants to local not-for-profits dedicated to the arts, children and economic redevelopment. In her spare time, Anne may be found at boot camp, cycling the lakefront with her husband or planting thousands of tulips in her tiny Chicago yard.

Anne served as Law Clerk to the Honorable George W. Lindberg, United States District Court for the Northern District of Illinois, and participated in several high-profile criminal prosecutions while clerking. She recently spoke at Judge Lindberg’s memorial service on June 20, 2019, in the James B. Parsons Ceremonial Courtroom.

It’s time for employers to start preparing for legislation recently signed into law in Illinois, the Artificial Intelligence Video Interview Act. The new law, which takes effect on January 1, 2020, regulates Illinois employers’ use of artificial intelligence (AI) in the interview and hiring process.

The Illinois Supreme Court issued its long-awaited ruling in Rosenbach and reversed the appellate court’s decision that technical violations of the Illinois Biometric Information Privacy Act (“BIPA” or “Act”) without “some actual injury or harm” are not actionable.

Bound by its own precedent, the Seventh Circuit Court of Appeals again held that Title VII of the Civil Rights Act of 1964 does not redress sexual orientation discrimination in Hively v. Ivy Tech Community College, (7th Cir. July 28, 2016). The opinion could have ended there, and perhaps it would have, if penned by any other judge.