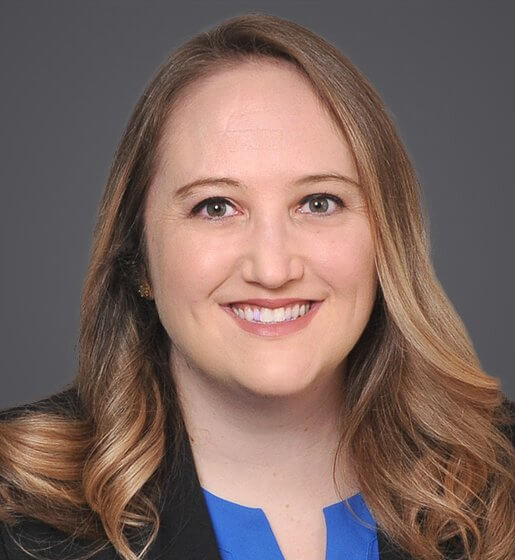 Elizabeth Jozsi is an associate in the Tampa office where she is a member of the labor & employment practice group. Originally from Coral Gables, Florida, Elizabeth graduated from Duke University in 2010. She graduated with her Juris Doctor, cum laude, and a certificate in Environmental and Land Use law from the University of Florida Levin College of Law in 2015. During law school, Elizabeth was an editor for the Journal of Law and Public Policy, a member of the Environmental Moot Court team, and a clerk for the U.S. Environmental Protection Agency’s Office of General Counsel in Washington, D.C. She also studied international and comparative environmental law at the Universidad de Costa Rica.

After law school, Elizabeth worked as a judicial law clerk for the United States District Court for the Northern District of Florida where she gained experience working on complex federal cases. Following the clerkship, she joined a small law firm in Lake County, Florida where she represented the largest employer in the county, as well as small businesses, on employment matters. She also served as co-counsel for the Lake County School Board for four years.

Elizabeth is admitted to practice in all Florida courts as well as the U.S. District Court, Middle District of Florida and Northern District of Florida. She also is an adjunct professor at Florida Southern College in the Barney Barnett School of Business.