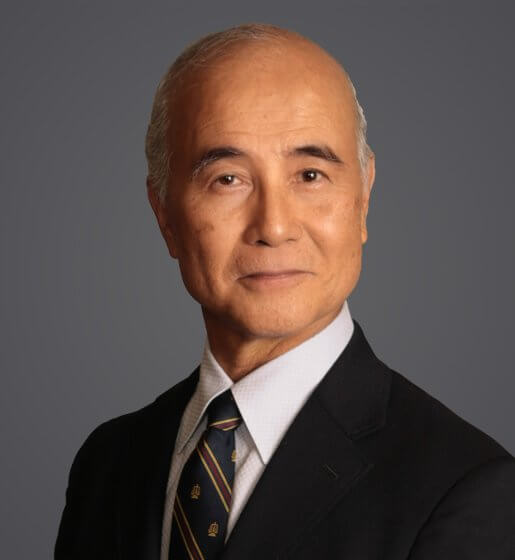 Mr. Homma worked at Mitsui Fudosan in Japan for 18 years. He moved to the United States in 1991 to attend the University of Cincinnati, College of Law. He has been practicing law in Indiana since 1996, primarily in the fields of employment, labor, and business immigration law. He advises Japanese companies on how to terminate safely problematic employees and how to keep workplaces union free.

Mr. Homma regularly conducts seminars for Japanese expatriates on various U.S. laws such as employment discrimination and harassment laws, the FLSA, the FMLA, labor laws, and immigration laws. He often is invited as an instructor to conduct seminars by mid- and large-size Japanese companies throughout the United States and Japan.

Mr. Homma has been a regular instructor for legal compliance seminars at large Japanese companies doing business in the United States. In addition, he regularly serves as an instructor for seminars on the topic of U.S. employment and labor laws and global management issues for organizations in Japan such as Rosei-Jiho Seminar, Japan Auto Parts Industries Association (JAPIA) and Japan Overseas Enterprises Association (JOEA). He has assisted many Japanese companies with visa applications to obtain E and L visas for Japanese expatriates. Mr. Homma also has assisted clients in conducting internal investigations on harassment complaints and in defending Japanese companies from union organizing campaigns.

Mr. Homma has extensive work experience in Japan at Mitsui Fudosan. He worked in the human resources department for five years and residential condominium development group in Hiroshima for five years. He also served as executive assistant to its president and chairman for six years and was the manager of its urban residential project planning group for two years.