District of Columbia to Eliminate the Tip Credit: a Specter of the Future? 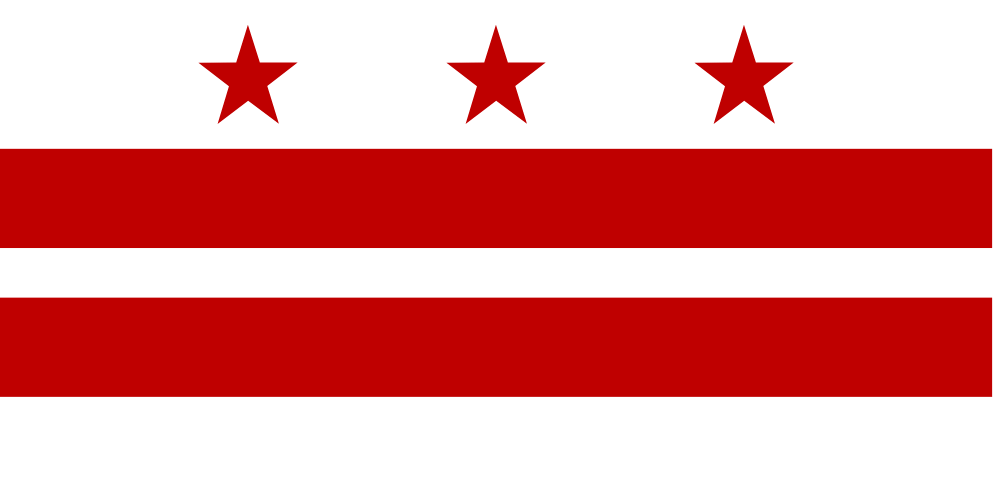 Currently, employers in the District of Columbia (like the majority of states) are permitted to count customer tips toward the minimum hourly wage they must pay to certain service employees. This practice is often referred to as taking a “tip credit.” Said differently, an employer is allowed to pay particular service employees a cash wage that is less than the minimum wage by relying on tips the employee receives from customers to make up the difference between the subminimum wage paid directly by the employer and the applicable federal or state minimum wage. In the District of Columbia, employers currently are allowed to pay their tipped workers a subminimum wage of $5.35 per hour, with the expectation that customers’ tips will cover the balance of the $16.10–per-hour minimum wage.

Under Initiative 82, starting in January 2023, the District of Columbia’s minimum cash wage (i.e., the subminimum wage paid by the employer when an employer utilizes a tip credit) of $5.35 will increase by a dollar or two every year until it reaches minimum wage. Correspondingly, the maximum tip credit an employer can take in the District of Columbia will be reduced gradually until 2027 when the tip credit is eliminated. It is worth noting that the D.C. Council has not yet implemented Initiative 82, so employers may want to monitor what cash wage rates and tip credits are officially implemented to ensure compliance with the District of Columbia’s wage laws and tip credit notice requirements. As the end of the year approaches, employers may also want to review any changes to state minimum wage and minimum tip credit amounts that may become effective on December 31 or January 1.

The “DC Committee to Build a Better Restaurant Industry” was the campaign committee behind Initiative 82. The fact that voters approved the tip credit elimination initiative by nearly 20 percentage points more than the 2018 initiative shows that the campaign committee may indeed impact the fate of the tip credit. Other groups like “One Fair Wage” have also taken aggressive lobbying action to convince lawmakers and voters in other states to eliminate the tip credit. In early 2022, One Fair Wage announced a $25 million campaign to try to convince twenty-five states to remove the tip credit by 2026. According to One Fair Wage’s website, “One Fair Wage policy would require all employers to pay the full minimum wage with fair, non-discriminatory tips on top.” In addition to the District of Columbia, the group has campaigned in Illinois, Maine, Massachusetts, Michigan, and New York.

As we discussed in a June 2021 article, employers already are under siege with respect to the tip credit at the federal level. One of President Biden’s objectives has been to eliminate the tip credit on a nationwide basis, but because the tip credit exists in the statutory text of the Fair Labor Standards Act (FLSA), the U.S. Congress would need to amend the FLSA to accomplish that goal. However, through regulatory action that was finalized late last year, the U.S. Department of Labor (DOL) burdened the service industry with a harsh standard for maintaining compliance with tip credit regulations. In late 2021, the DOL released a rule that restored the pre-Trump-era 80/20 rule and added a new thirty-minute rule. Compliance with the new rule effectively created its own deterrent against continued use of the tip credit.

Ironically, a significant percentage of service industry employees actually oppose these initiatives to eliminate use of the tip credit because of the potential negative impact it will have on their total income. The U.S. Bureau of Labor Statistics indicates that, as of May 2021 (the most recent data available), individuals working as waiters and waitresses earned on average nearly $14 per hour. This is nearly twice the current federal minimum wage $7.25.

Many service industry employees advocate against elimination of the tip credit because they anticipate that employers may seek to offset the additional hourly labor costs by shrinking the workforce, decreasing hours, or recovering the added expense through higher menu prices or service charges, which may eat into the tips customers are willing to leave their servers. Many employers that have stopped utilizing the tip credit pay full minimum wage by automatically tacking a service fee onto customer bills. Unlike tips, employers can keep all, or portions of, an automatic charge, so long as the employer complies with local or state laws requiring adequate notice to customers about how the charge will be used.

Once the 118th Congress is sworn in this coming January, it is unlikely that employers will see much change regarding use of the tip credit at the federal level. Nevertheless, some state legislators may press forward with their efforts to eliminate use of the tip credit at the state level. For service industry employers that operate nationwide, there are mounting challenges to complying with federal and state tip regulations. Employers may want to continue to monitor states where legislation is targeting elimination of the tip credit and may wish to consider measures to address the additional labor costs that will follow.

After intensive lobbying by Riot Games, a Santa Monica-based gaming company, U.S. Citizenship & Immigration Services (USCIS) is now issuing visas that are normally given to foreign professional athletes to professional gamers. This breaking news comes just in time for the League of Legends Championship Series (LCS) held at the…..

Eddy v. State of New Jersey, et al., 2008 WL 5118401 (App. Div., December 8, 2008) – In a second CEPA case, the Appellate Division held that the plaintiff’s repeated complaints about internal management decisions do not give rise to a viable claim under the Act. For two years, the plaintiff repeatedly complained about his

Inclusion Is A Choice: How My Hindu Wedding Taught Me How To Promote Diversity

This past summer, I married my wife in a traditional Indian wedding. We were both born in America and it was important for us to have a wedding that not only celebrated our love for one another, but also celebrated our culture, traditions, and families. With that purpose in mind,…..