Arizona’s 2020 Vision: Employers Will Want to Keep an Eye on These Changes 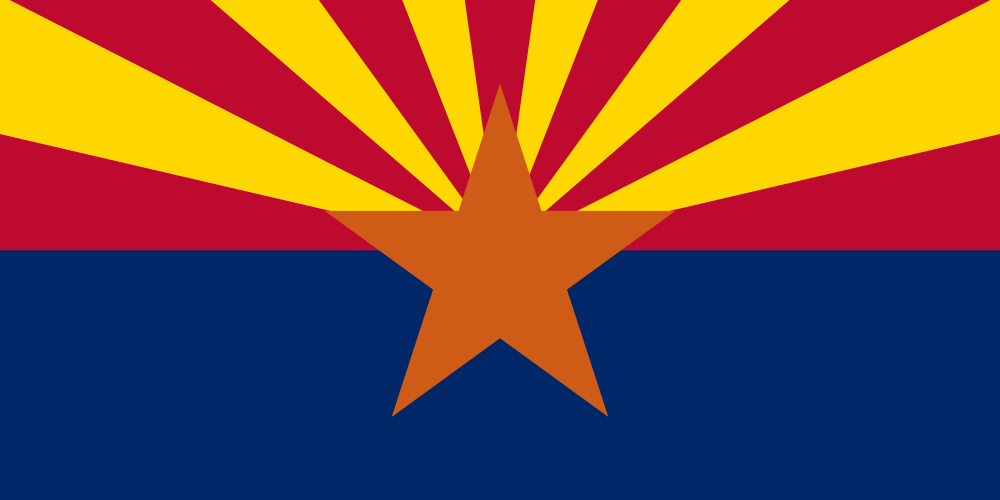 As Arizona employers prepare for 2020, key minimum wages and exempt salary levels under city, state, and federal law will go into effect. Additionally, employers will want to remain aware of potential legislation and/or voter propositions on recreational marijuana and raises in the healthcare industry in Arizona.

Although Flagstaff is currently the only Arizona city with a minimum wage higher than Arizona state’s requirement, other cities recently received legal clearance to follow Flagstaff’s lead. In 2019, the Arizona Supreme Court denied review of the Arizona Court of Appeals, Division One, decision in Meyer v. Arizona, in which the court of appeals held that cities and municipalities in Arizona may enact their own employee benefits ordinances. As the law currently stands, it appears the Arizona legislature does not have the authority to prohibit cities and municipalities from enacting laws such as local minimum wage ordinances.

An advocacy group funded by Service Employees International Union-United Healthcare Workers West (SEIU-UHW) filed a voter initiative titled the Stop Surprise Billing and Protect Patients Act. This voter initiative contains numerous provisions related to patient rights and billing. If passed, the act would also raise the minimum wage for all “direct care hospital workers” by five percent on the effective date of the act. The minimum wage for private, non-managerial healthcare employees would continue to increase by 5 percent a year for 3 more years, resulting in a 20 percent total increase. Like the recreational marijuana voter initiative, the healthcare initiative needs to receive 237,645 signatures by July 2, 2020, to reach the November ballot.

On July 13, 2016, the Equal Employment Opportunity Commission (EEOC) announced revisions to the agency’s February 2016 proposal to revise the current Employer Information Report (EEO-1) to add a new Component 2. The current EEO-1 form, which requires covered employers to report on the gender, race, and ethnicity of its employees, will be designated as Component 1 (demographic data). Under the revised proposal, Component 2 will have two sections and will require covered employers to report aggregate W-2 wages and hours worked in 12 pay bands for each of the 10 EEO-1 job categories and 14 gender, race, and ethnicity categories on the current form. The revised rule provides for a 30-day comment period to address the proposed revisions.

What Constitutes “Incentive Payments” Under the Final Overtime Regulations?

In order to qualify for one or more of the white collar exemptions to the overtime requirements under the Fair Labor Standards Act (FLSA), an employee must meet three tests: (1) the salary basis test (which asks how the employee is paid), (2) the salary level test (which establishes a minimum salary amount that employees must earn to be considered exempt), and (3) the primary duties test (which asks which kinds of job duties the employee performs). The new final regulations revising the minimum salary amount were published in the Federal Register on Monday, May 23, 2016. The new minimum salary level, which takes effect on December 1, 2016, is $913 a week or $47,476 annually.